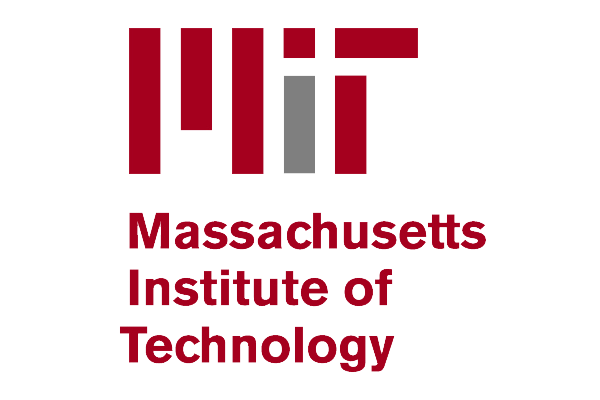 New Delhi: Today, Researchers from MIT (Massachusetts Institute of Technology) and Columbia University published a joint academic study titled ‘Is It Luck or Skill?’. The study applies tests to data obtained from Fantasy Sports platforms for cricket and basketball (2013 to 2016) and various Mutual Funds (2005 to 2018). The study conclusively demonstrates that luck plays a bigger role in the success of a Mutual Fund Manager compared to that of a Fantasy Sports player. The study includes over 16 million data points collected over 4 years.

The rigorous data-driven study, undertaken by the researchers at MIT and Columbia University, uses a robust statistical framework for evaluating the hypothesis of luck and applies a novel test that addresses the question of whether fantasy sports is a game of skill or luck. The study was performed by Prof. Vishal Misra, Columbia University, Prof. Devavrat Shah, MIT and Dr. Sudarsan V. S. Ranganathan from MIT.

The research study quantifies the degree to which fantasy sports and mutual funds relatively exhibit a predominance of skill
Data as provided by Dream11 for this study strongly indicates a predominance of skill, in that luck may have more role to play in Mutual Fund Management than that in Team Selection in Fantasy Sports format as offered by Dream11 since the variance in skill is higher in Fantasy Sports than that in Mutual Fund Management.
Dream11’s fantasy cricket data indicates a skill predominance by a factor of 10, while the mutual fund data indicates skill predominance by a factor of 3
The hypothesis of luck playing a role in the fantasy sports team selection is overwhelmingly rejected. In particular, the data present strong evidence that the outcomes of fantasy sports (cricket and basketball) administered by the Fantasy Sports operators, like Dream11, are not driven by pure luck and skill has a predominant role to play
The number of users in Dream11’s fantasy sport, with predominant skill, is at least 9x higher compared to that if skill had no role to play
Talking about the study, Vishal Misra, Professor in the Computer Science and Electrical Engineering Departments at Columbia University, said, “Online Fantasy Sports (OFS) is a rapidly growing industry, especially in India. Time and again the OFS industry has presented a challenge for the regulatory bodies across the globe: do they represent gambling or games of skill? Our mission was to address this question scientifically and devise a technique that can answer this question rigorously. Our analysis included data sets from Fantasy Sports as well as a vocation that requires significant analysis and research, Stock Market – Mutual Funds. Based on our comprehensive research with a data set containing millions of events, it is safe to say that picking a team for fantasy sports requires a significant amount of skill and the variations in skill levels of Fantasy Players exceeds that of the Mutual Fund Managers we analyzed.”

Talking about the methodology applied to the study, Devavrat Shah, Professor of Artificial Intelligence and Decision as well as Director of Statistics and Data Science at MIT, said, “The question of whether skill has a role to play in fantasy sports presented us with an opportunity to address age-old questions by developing novel mathematically grounded data-driven test: the failure of the test, as it happens to be the case data observed on Dream11 platform, undeniably establishes that their skill has significant enough role to play in the outcomes. Indeed, it makes sense to check whether mutual funds, which are traditionally considered to be driven by skill, do manage to fail such a test. But the intensity of failure in the context of Dream11, for example, is much more significant. That is, we are way more confident about the role of skill in the outcome of Dream11 compared to the performance of mutual funds!”

A similar study was undertaken by Dr. U Dinesh Kumar, Professor, Decision Sciences, IIM Bangalore in 2019 which, through a detailed analysis of the data set with sufficient evidence, established that Dream11’s format of fantasy sports is skill dominant. The inferences indicated that player selection has a huge influence on achieving high scores, therefore establishing that performance on the Dream11 platform is skill dominant. The students at IIM Bangalore also go through this unique case-study as a part of their curriculum (https://www.iimb.ac.in/iimb-research/case-studies). This case has been published in the Harvard Business Review and is available in 75 countries across more than 410 universities. Link: https://store.hbr.org/product/fantasy-sports-a-game-of-skill-or-chance/IMB781

Trend Micro Blocked 8.8 Million COVID-19 Threats in the First Half of 2020