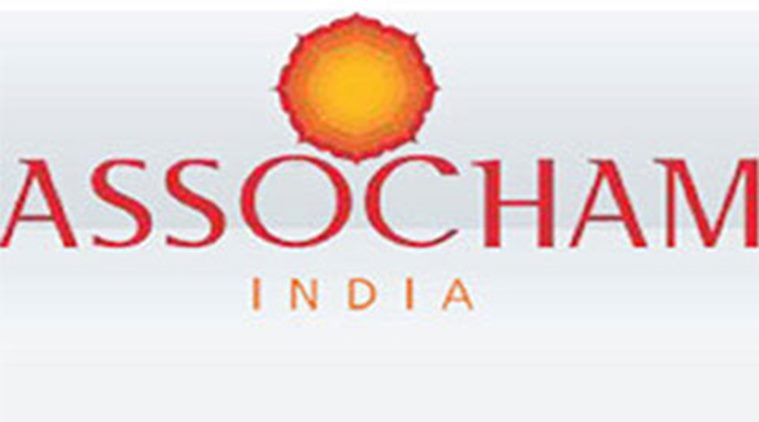 New Delhi: Reeling under debt-ridden balance sheets and economic uncertainties in the face of Covid-19 crisis, the Indian industry is left with little appetite for anymore loans, with the result that most of bank deposits are either being parked with the RBI or used by the central bank to fund ever-increasing government borrowings, the ASSOCHAM has noted.

While the gross bank credit to industry has contracted by 1.5 per cent in the current financial year, up to the third week of May, disaggregate RBI data points towards a huge decline in gross bank credit deployment in sectors like fertiliser (down 29 per cent), chemicals and chemical products (- 10 per cent) and glass and glassware (7 per cent). Barring far and few, most of the sectors witnessed degrowth in credit deployment with construction witnessing minus 3.7 per cent decline, gems and jewellery minus 3.7 per cent and leather & leather products by minus 4.4 per cent.

“The main issue today is as much capability to service a debt as availability of the loans. With a large number of industries still operating at less than half the capacity, leveraging their balance sheets further would be counter-productive,” the ASSOCHAM secretary general, Mr Deepak Sood said.

He said it is not the REPO rate (at which the RBI lends to banks) which is playing out in the financial market, as it is the Reverse REPO (the rate at which banks keep their cash with RBI). “Even after meeting the increased requirements of the government borrowings, the system is flush with liquidity with virtually no takers,” Mr Sood said, expressing confidence that the RBI Monetary Policy Committee would brainstorm on this difficult situation, when it meets for the credit policy review, scheduled next month.

The ASSOCHAM analysis also noted that Corporate India as also the informal sectors of the economy are in a ‘fire-fight’ mode and would avoid investment in the near future. “So, the investment largely has to be in the government sector even at the cost of higher fiscal deficit.”

It found a simultaneous scenario of a big drop in consumption-driven retail and other loans. As per the latest RBI data, the credit card outstandings in the current financial year, up to May 22, 2020 were down 14 per cent. Advances against Fixed deposits had contracted by over 20 per cent. Advances to individuals against shares and bonds too dropped by 15 per cent.

“Consumption too is missing,” Mr Sood said, hoping for one-time loan restructuring and a medical breakthrough for elimination of the global pandemic.

Webinar on Efficient E-Learning amid Covid-19