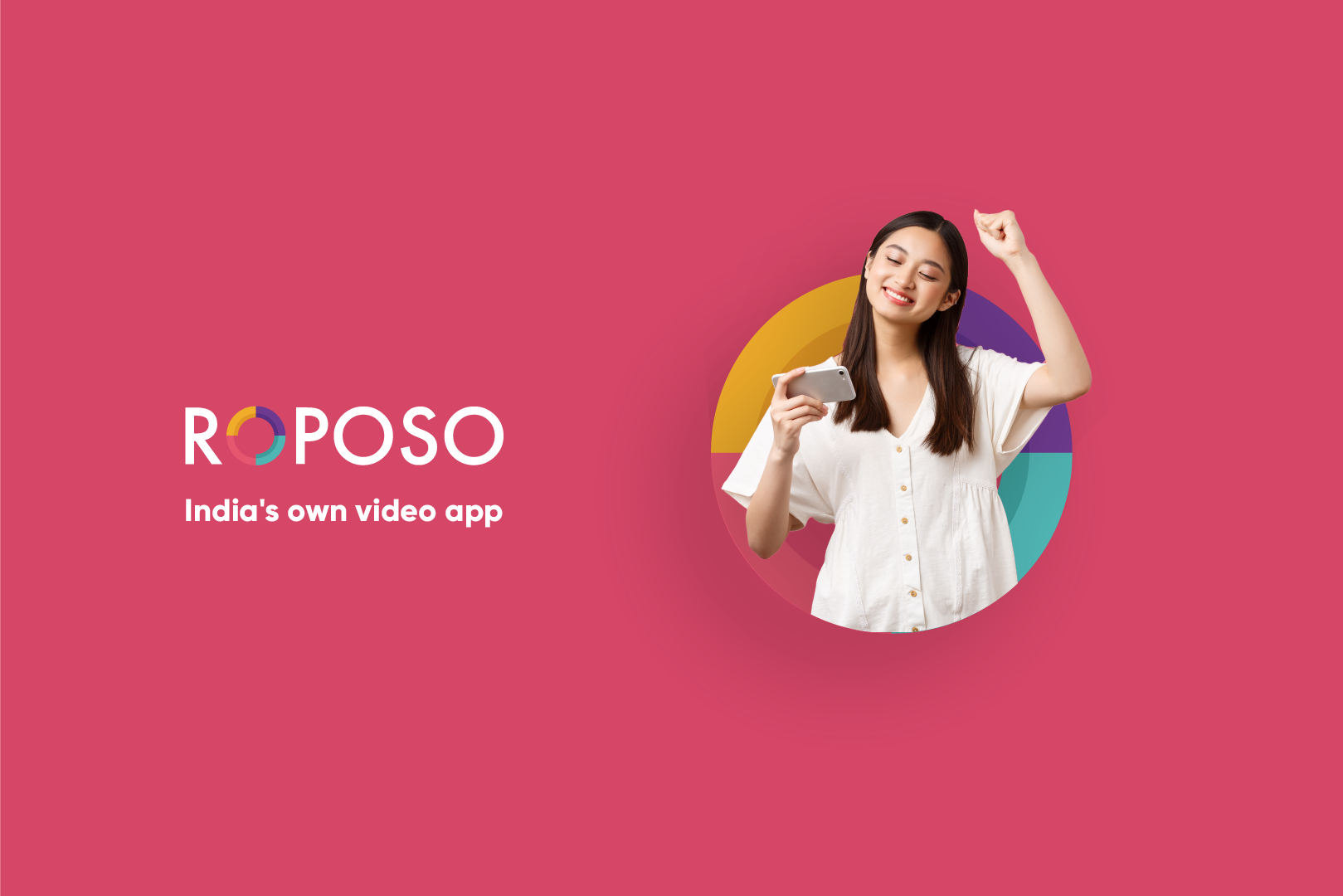 “We are proud to be the first Indian short video app to cross 100 million users. This shows the tremendous love that Indian consumers and content creators have for Roposo,” said Naveen Tewari, Founder and CEO of InMobi Group. “Between Glance and Roposo, we have two of the largest #MadeInIndia platforms that collectively reach 40% of India’s smartphone users. We hope to build upon this success and help establish India as a major digital hub alongside the US and China.”

This development marks another major milestone for Glance, the company that owns Roposo. Its eponymous lockfeed platform Glance which delivers AI-driven personalized content on the lock screen reached the significant milestone of 100 million daily active users earlier in May 2020. Glance now has two of the largest content platforms in the country that are #MadeInIndia and collectively reaches 40% of India’s smartphone users.

With Roposo, users finally have a way to enjoy responsible entertainment while displaying their talent. Roposo is available in 12 Indian languages and has more than 2 billion video views daily. The platform centres around enabling every Indian to display their talent in their own unique way. The app’s ease of use combined with powerful video editing tools, and pre-existing communities that users can identify and interact with in their mother tongue, has made Roposo the number one Made in India short video app.