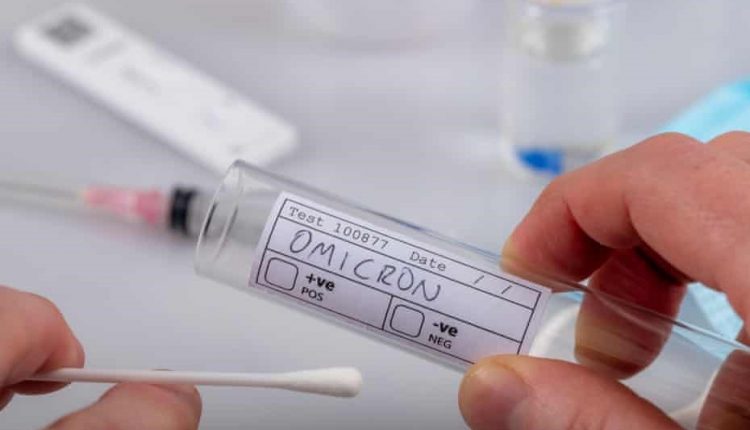 It seems like every day; people tune in to the news at dinnertime to hear unpleasant news of some sort. More often than not, this news tends to revolve around COVID. This does make sense though as it is hard to disagree that COVID is now a part of our lives. Scientists have already guessed that we will learn to live with it in the same way we do other viruses such as colds and flu. However, this does not stop some from feeling annoyed that COVID is still very much in the headlines, especially because much of the world has returned to some semblance of normal life.

Many people will feel alarmed at the world’s reports of Omicron, as scientists have said it is more transmissible than the Delta variant that also invoked similar responses in the world. This is because many have already suffered through lockdowns and restrictions, which is likely a scenario many wouldn’t want to return. Although these times were hard on people, people were still able to see their families who they were isolating with alongside enjoying entertainment that is best accessed from the home. This includes playing at casino sites, playing board games with the family, or even just watching TV.

However, it has recently come out that two men in the state of Karnataka have tested positive for the Omicron coronavirus. It has also been reported that one of them, a 66-year-old South African, has left the country after being diagnosed with Omicron. Likely returning to South Africa, returning residents such as these present a real problem for countries as it means they must put in place more effective quarantine protocols in order to protect the rest of the country. The second person who was infected was a 46-year-old doctor who lives in Bengaluru, in the South.

These two cases represent the first Omicron cases that India has reported, and yet another country joins the growing list. Those who feel alarmed about this new variant might be right to feel so concerned, as the World Health Organisation has come out to say that the variant provides a high risk, likely due to its increased transmission rate. Although countries are now prepared and experienced in dealing with COVID, there are always worries that another disaster might happen as a result of uncontrollable mutations.

Following the discoveries in Karnataka, Chief Minister Basavaraj Bommai said he is closely observing the situation. He said, “Our duty is now to track and trace such strains and their contacts wherever it’s found”. Early testing and interception are vital to stop the spread of viruses, but especially the Omicron variant as it is incredibly contagious. While India might be prepared for another wave, it isn’t necessarily ready for it. This is because life in India has returned to normal, considering low case counts and a high number of vaccine doses that have been given out.

It is clear that Omicron presents a danger if underestimated. However, the world has made that mistake before and it is unlikely to do so again.

iednewsdesk Jan 22, 2022
The study, based on a survey of 1,950 male football fans on UK football fan message boards, was led by Dr Stacey…

Implementation of DEP reviewed at Anantnag; STPs on anvil in Anantnag…