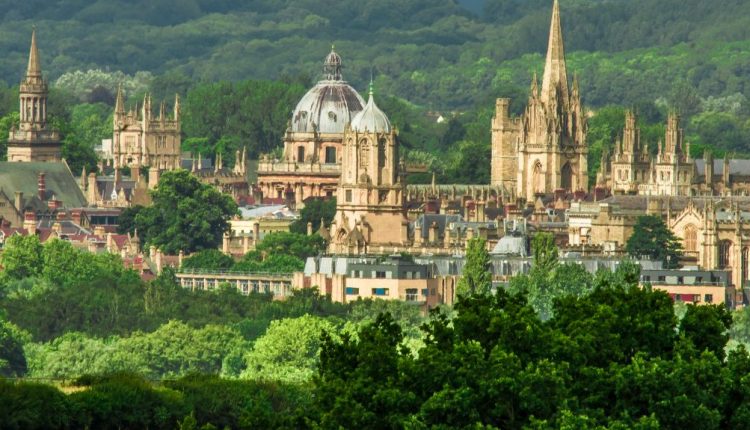 The University of Oxford in partnership with AstraZeneca have begun vaccinations today for a new phase in human trials to test a COVID-19 vaccine ‘AZD2816’ in volunteers against the B.1.351 variant of concern – commonly known as the Beta variant.

The Phase II/III trial, sponsored and led by AstraZeneca will recruit approximately 2,250 participants across UK, South Africa, Brazil and Poland.

AZD2816 will be administered to individuals who have previously been fully vaccinated with two doses of the original Oxford-AstraZeneca vaccine or an mRNA vaccine, at least three months after their last injection. In non-vaccinated individuals, AZD2816 will be given as two doses, four or twelve weeks apart, or given as a second dose following a first dose of original Oxford-AstraZeneca vaccine four weeks apart.

For the UK booster study launch participants must have received two doses of an approved COVID-19 vaccine three to 12 weeks apart more than three months prior to the study.

The new vaccine, known as AZD2816 has been designed using the same adenoviral vector platform developed by researchers at the University of Oxford using the ChAdOx platform technology, with minor genetic alterations to the spike protein based on the Beta (B.1.351, South African) variant.

Professor Sir Andrew J Pollard, chief investigator and director of the Oxford Vaccine Group at the University of Oxford, said: ‘Testing booster doses of existing vaccines and new variant vaccines is important to ensure we are best prepared to stay ahead of the pandemic coronavirus, should their use be needed.’

Dr Maheshi Ramasamy, Principal Investigator at the Oxford Vaccine Group, said: ‘The UK vaccine roll out programme has been incredibly successful at preventing hospitalisations and deaths, but we don’t know how long protection lasts. This study will provide vital evidence on whether further doses including “tweaks” against new virus variants may be needed in the future.’

Sir Mene Pangalos, Executive Vice President, BioPharmaceuticals R&D, said: ‘It is important we continue to stay ahead of genetically distinct variants of the coronavirus. AZD2816 should help broaden individuals immune response against emerging variants of concern. Initiating the Phase II/III trial for AZD2816 means we can be prepared should a variant vaccine be required in the future.’

The study aims to assess the immune response to the Beta variant of concern with the new vaccine – for use potentially in combination with the current Oxford-AstraZeneca vaccine – as well as to better understand the disease and associated health problems.

Initial data from the trial is expected later this year and, once available, will be submitted to regulators for assessment as a next-generation booster vaccine and through an expedited regulatory pathway.