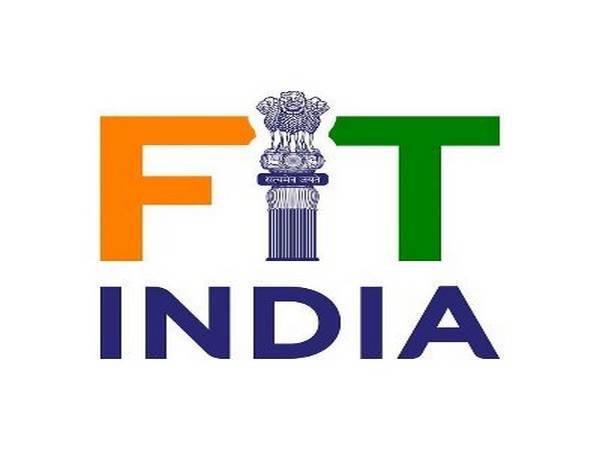 Sports Ministry’s flagship programme Fit India is joining hands with the Department of School Education and Literacy, to launch a series of special films promoting 10 indigenous sports of India under the Ek Bharat, Shrestha Bharat initiative.

The series is aimed at creating awareness about not just the indigenous games but also the culture and heritage of the states to which they belong.

Ek Bharat Shreshtha Bharat aims to create awareness among youngsters about the culture and heritage of states across India. This initiative aims to further that effort.

These special films have been customized for school-going children to make them aware of the history and heritage of the state from which a game emanates, the particular sport as well as how it is played. The 10 episodes can be watched from Monday to Friday, June 8 to June 19, at 11am, on the Fit India YouTube page and Ministry of Human Resource Development digital platforms.

The short films have been curated in a manner to highlight and bring forth the origin, progress and other key aspects of each sport.

The 10 sports to be covered in the series are Kho-kho, Gatka, Kalaripayttu, Mallakhamb, Thang-Ta, Sqay, Kabaddi, Roll Ball, Tug of War and Shooting Ball.

The indigenous sports of India cover a mix of very old sports, for example, Kalaripayattu, and some as recent as Roll Ball which has gained a lot of popularity and is now played in at least 50 countries spread over 5 continents.

Tata Steel Foundation reaches out to 5.12 lakh people in 25 states in last 60 days