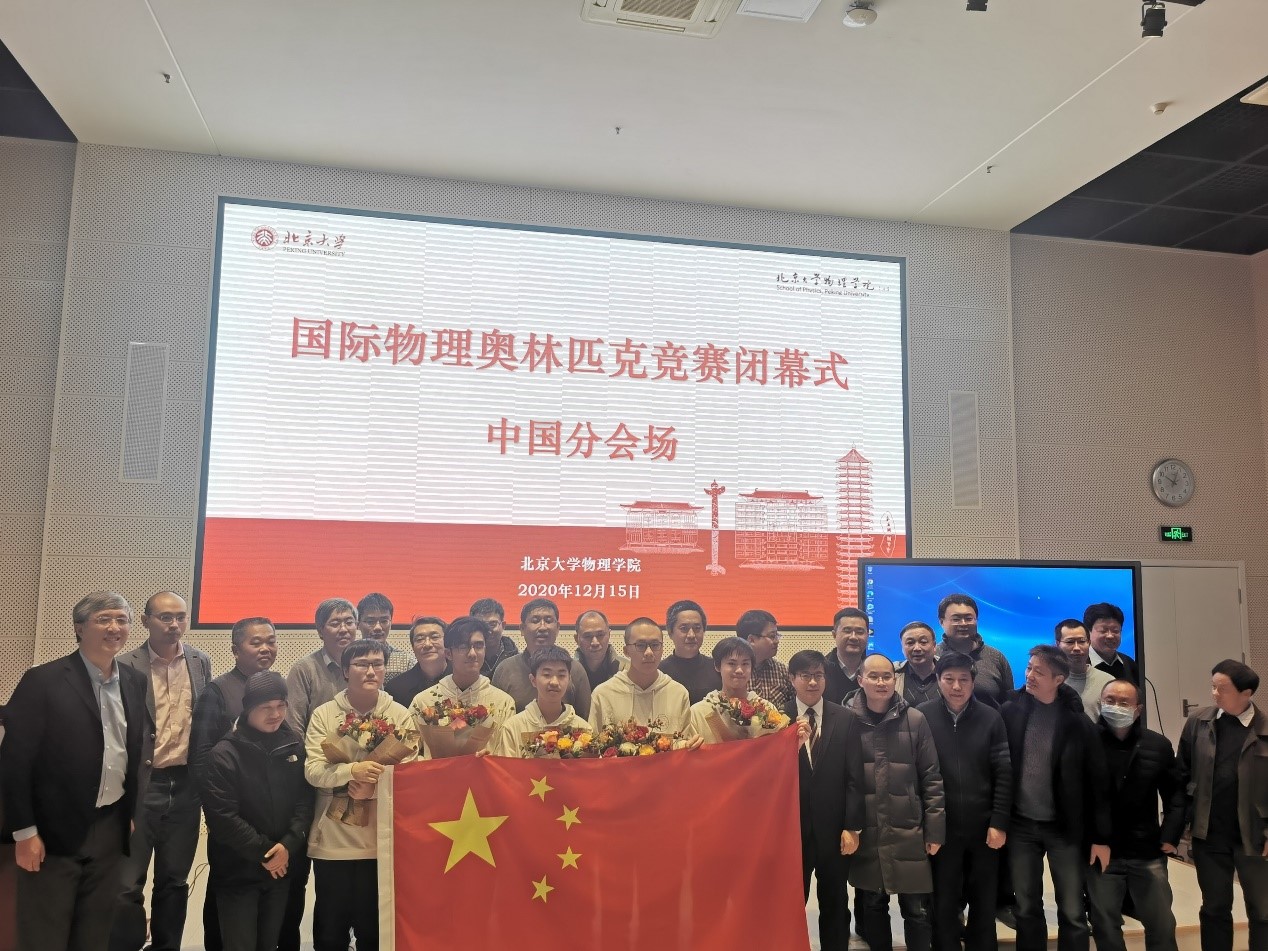 Peking: On December 15, the International Distributed Physics Olympias (IdPhO2020) ended on a high note. Zhang Yifei, Sun Rui, Li Shichang, Han Yongyan and Ouyang Xiaoyu from the Chinese team were awarded with gold medals and made it into top five. They each achieved outstanding results exceeding the gold medal scoreline by more than 50%.

The contestants were composed and performed outstandingly as they conquered both the theoretical and experimental segment of the exam under strict supervision, clenching the highest honor for China in this year’s competition. Among them, Zhang Yifei won the Best Performance Award, the Best Theory Award and the Best Experiment Award for his outstanding performance.

University of Reading: Blood Clots In People With Severe…

Faculty members from PKU School of Physics were highly involved in this competition. Mu Liangzhu and Xun Kun served as team leaders while Chen Xiaolin, Li Zhi and Chen Zhijian attended the competition as observers.

IdPhO2020 was organized, guided and supported by China Association for Science and Technology, Chinese Physical Society, and Peking University. Due to the COVID-19 pandemic, the 51st International Physics Olympiad (IPhO), scheduled for July 18-26 this year in Vilnius, Lithuania, was postponed to next year. In order to ensure that the student representatives from various countries and regions would not miss out on valuable opportunities to participate in the competition, Russia actively undertook the arduous task of designing questions for the competition and preparing logistics in a short time-span. After all the efforts, IdPhO2020 received approval from the IPhO committee to hold competitions in different regions across 14 time zones between December 8 to 15.

From longer holidays to compassion in the classroom: Supporting U of T students during COVID-19

University of Reading: Blood Clots In People With Severe COVID-19 May Be Related To…

University of Exeter: Exeter hails its student and graduate ‘entrepreneurs of…