The Royal Society of NSW has announced its 2020 awards for outstanding achievements in research. Five of the seven 2020 recipients are from UNSW.

The annual Royal Society of NSW awards recognise excellence in science and are among the oldest and most prestigious awards in Australia.

Prof. Bryant from UNSW Science has won the James Cook Medal, the Royal Society’s highest honour. He is recognised for his advances in the diagnosis, treatment and identification of post-traumatic psychopathology.

The 2020 James Cook Medal acknowledges Prof. Bryant’s work in challenging the pre-existing notions of acute psychological response to trauma. His research has identified the core biological and psychological factors that occur after trauma and that influence the long-term trajectories of mental health.

Prof. Bryant’s research has led to major policy and practice shifts internationally in relation to how trauma survivors are managed.

“I am understandably modest in receiving an award like this because it really reflects a lot of work done by my many people in my team over many years, and much of the credit goes to them.”

Established in 1947, the James Cook Medal is awarded periodically for outstanding contributions to science and human welfare in the southern hemisphere.

A/Prof. Hallam from UNSW Engineering has been awarded the Edgeworth David Medal. In less than six years after completing his PhD, he has established himself as a national and international leader in the highly competitive field of crystalline silicon photovoltaics (PV). A/Prof. Hallam’s research addresses one of the key challenges in sustainability – access to clean electricity.

His work on hydrogen passivation to avoid light-induced degradation of solar cells means that the cost of PV can be reduced greatly, increasing the competitiveness of this form of electricity compared with that generated by fossil fuels.

“It’s an honour to receive such a prestigious award. In 1981, the Edgeworth David Medal was won by Scientia Prof. Martin Green, ‘the father of PV’, who has gone on to do groundbreaking and important work for the PV industry,” A/Prof. Hallam said.

“To have this announced on my dad’s birthday is also pretty special. He is the reason I got into the solar PV space after helping him install solar hot water systems during high school.” 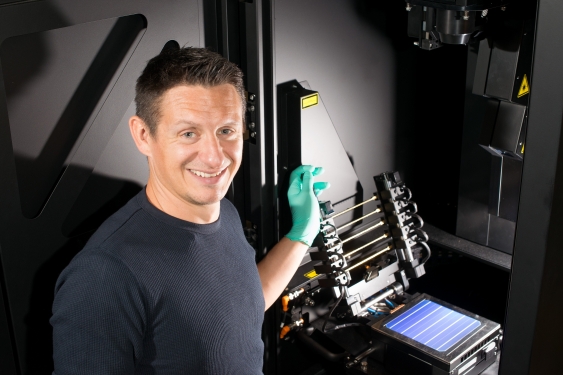 Established in 1948, the Edgeworth David Medal is awarded annually for distinguished research by a young scientist under the age of 35 years for work undertaken mainly in Australia or contributing to the advancement of Australian science.

Prof. Bashford from UNSW Arts, Design and Architecture has won the Society’s History and Philosophy of Science Medal. She is recognised as one of Australia’s most eminent historians for her groundbreaking and transformative historical studies of the biomedical and environmental sciences.

She has contributed to our understanding of past conceptions of race, population and place in Australia and the world. Prof. Bashford has written five acclaimed books and numerous other published works in which she reveals connections of science and medicine with national projects and global ambitions.

“It’s an honour to receive this award. The history of Australian natural science is both fascinating and important, and the Society’s support and recognition is appreciated,” Prof. Bashford said. 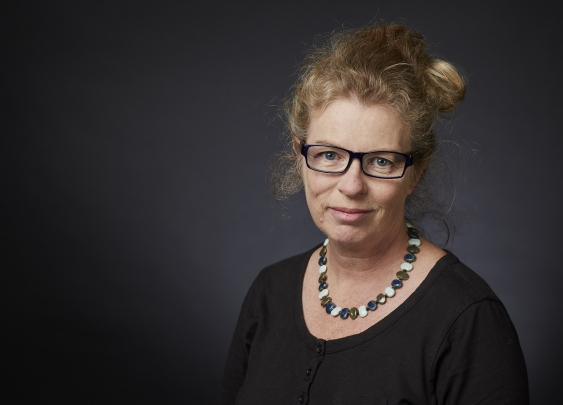 Prof. Moles from UNSW Science has been awarded the Poggendorff Lectureship. She is recognised as an international leader in the field of large-scale evolutionary ecology.

Research in Prof. Moles’s lab has found that Australian plant species are already changing the way they grow and shifting to new ranges in response to climate change. It is not just the native plants that are changing – Prof. Moles has also found evidence that some introduced plant species have changed so much since arriving in Australia that they might now be considered new native species.

“I hope to use this award as a springboard to help me to raise awareness of the impacts climate change is already having on Australian terrestrial ecosystems,” Prof. Moles said. 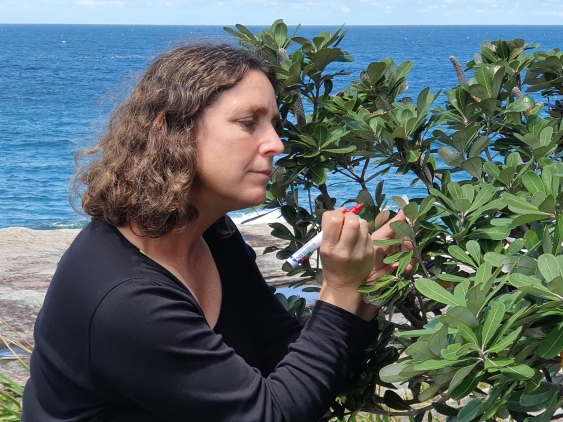 The Poggendorff Lectureship is awarded periodically for research in plant biology and more broadly agriculture.

Mr Donnelly, a PhD candidate at UNSW’s School of Physics, has been awarded the Jak Kelly Award. He is researching monolithic donor structures in silicon and their application in spin-based quantum computing. His research focuses on using 3D fabrication techniques to precisely control tunnel rates and other parameters critical to the operation of spin qubits.

“Receiving the Jak Kelly Award is an honour, and it’s especially gratifying to bring it back to UNSW where Jak was Head of Physics,” Mr Donnelly said. “Research is so much a group effort these days, and I think this award reflects the supportive and collaborative atmosphere in the UNSW School of Physics.” 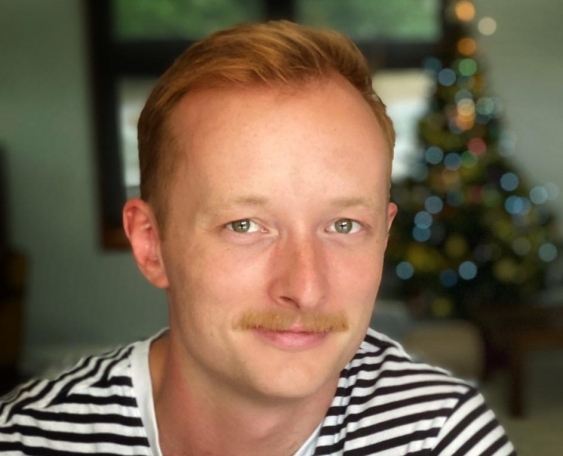 The Jak Kelly Award was created in honour of Professor Jak Kelly (1928–2012), who was Head of Physics at UNSW from 1985 to 1989, was made an Honorary Professor of University of Sydney in 2004, and was President of the Royal Society of NSW in 2005 and 2006. Its purpose is to encourage excellence in postgraduate research in physics.

In addition to awards for research and scholarly excellence, the Royal Society also offers awards for societal service.

Emeritus Professor Heinrich Hora FRSN FAIP FInstP from UNSW Science has received the Royal Society of NSW Citation for 2020, awarded to a Member or Fellow of the Society who has made significant contributions to the Society.

Prof. Hora has served the Royal Society of NSW over many years. He is a former Vice-President and Councillor of the Society and is a current member of the Fellows and Members Assessment Committee.