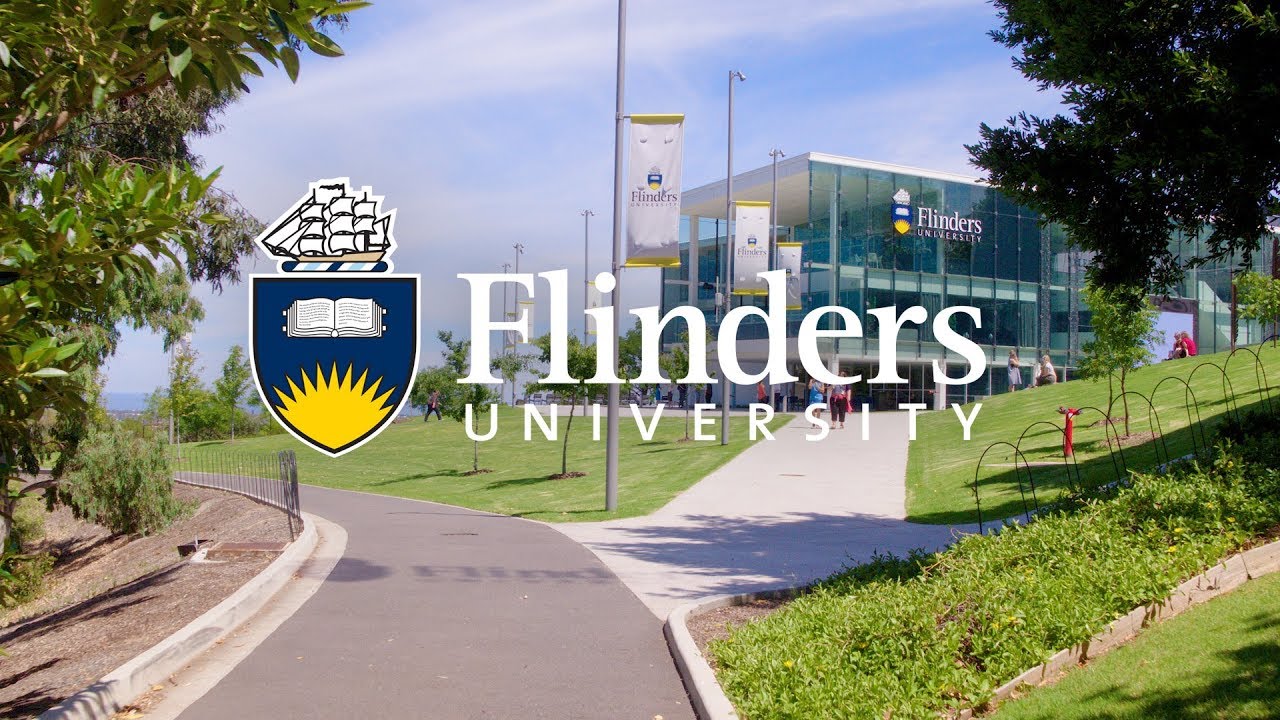 The evolution of the brain and nervous system in animals has been wound back more than 400 million years, thanks to the examination of fossil remains of ancient lungfish providing a missing link in the emergence of land-living, four-legged animals on Earth.

An international study, led by Flinders University in Australia, has compared detailed 3D models of cranial endocasts from six Paleozoic lungfish (Dipnoi) fossils to the brain spaces of the surviving sister group of land vertebrates, to better understand brain evolution of lungfishes.

This in turn can aid interpretation of the earliest tetrapods, which later moved from water to land on four legs, says lead author Dr Alice Clement from Flinders University.


Dr Alice Clement, research associate in evolutionary biology, vertebrate palaeontology and ichthyology at Flinders University.
The discovery, described in the international journal eLife, showcases the evolutionary history of these lobe-finned fish (Sarcopterygii) and reveals how the olfactory region appears to be more highly plastic than the hindbrain, and undergoes significant elongation in several taxa.

“Our discovery shows that the brains of lungfish have been evolving constantly throughout their 400-million-year history, but it suggests they have likely always relied on their sense of smell rather than vision to navigate their environments. This is quite unlike other fish which use sight much more powerfully,” says Dr Clement from the Flinders University Ecology and Evolution Palaeontology research lab.

She says that understanding how lungfish brains have changed throughout their evolutionary history helps an understand of what the brains of the first tetrapods (our land-based ancestors) might have looked like too – this can give us an idea of which senses were more important than others (such as vision vs olfaction).


South American lungfish Photo: Getty Images
For this study, the researchers from Australia, with co-authors in the UK, Canada and Sweden, used powerful imaging methods to reconstruct these brain models virtually.

Senior author Dr Tom Challands, from the University of Edinburgh in Scotland, says the ongoing work is significant in broad evolutionary and palaeontological science.

“This paper effectively doubles the number of lungfish endocasts known, as their preservation quality is often damaged by a fossil being crushed or broken, and the brain itself has very poor preservation potential and is not currently known in any fossil lungfish,” he says.


“Lungfish have persisted for more than 400 million years from the Devonian Period to present day and provide unique insights into the condition of the earliest tetrapods as well as their own evolutionary history.”

The six fossil and two extant taxa were subject to a 12-taxon data set for multivariate morphometric analysis using 17 variables.

“Studying our ‘fishy cousins’ lungfish continues to help us understand how fish first left the water some 350 million years ago and started to become land animals (tetrapods), and later humans. Perhaps some of their nervous system traits remain in us still,” Dr Clements says.