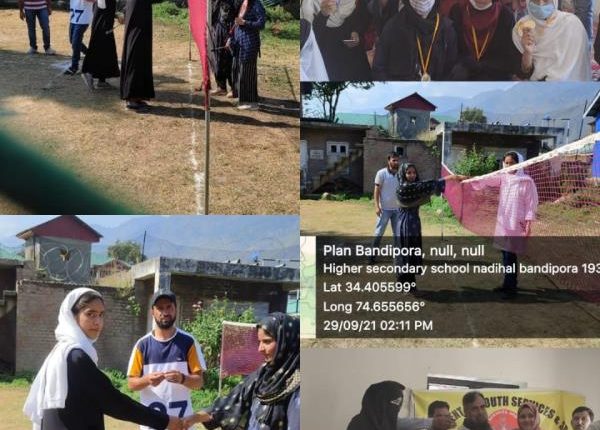 Under phase second, the inter-zonal competition was organized in the disciplines of Chess, Carrom, Badminton and Table Tennis at Girls Higher Secondary school and SK Stadium Bandipora.

Athar Balpuri accorded warm and affectionate farewell on his retirement

iednewsdesk Oct 23, 2021
Community engagement should not be a one-way street but rather an exchange of knowledge from which all parties…

University of Johannesburg: Leading UJ scholars honoured by Academy of…

University of Tübingen: Zurab Bero comes to Tübingen as an invited…