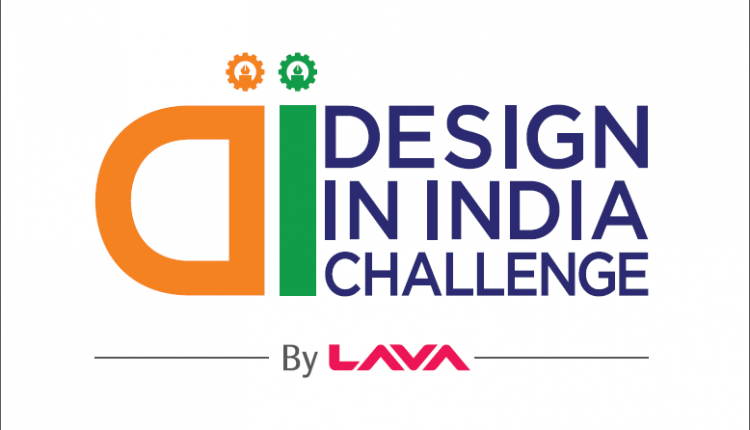 From College Students to Design Engineers: The heart-warming story of Lava’s Design in India contest winners

Mumbai: Lava International Ltd, a leading Indian mobile manufacturing brand, announced the winners of its Design in India (DII) contest. The contest received an overwhelming participation of 12000+ entries from across the country. Based on the stages of the contest- ideation, prototype creation and presentation to the jury, three teams- Ingenium, Invincible, and Magma were declared winners. The winning teams will receive a cash prize of Rs 50000, Rs 25000, and Rs 15000 respectively.

Apart from the winning teams, the company selected two young engineers- Nafih Ahammed A.A and Syamala Dasika to join Lava’s Make in India journey by extending them a placement offer. These two young engineers who stood out in the competition will now join Lava’s India Design team and contribute to India’s Atmanirbhar journey.

Speaking at the event, Sanjeev Agarwal, Chief Manufacturing Officer of Lava International said “The idea behind the contest was to pool in local Indian talent and groom them so that they become future phone designers of India. Phone designing is a niche skill that needs lots of investments in terms of time and money. As of now, most of the smartphones sold in India, are designed outside the country. We aim to build a generation of phone designers from within India.”

Nafih Ahammed A.A, (24 years) who hails from a small village called Maranchery in Kerala and a student of NSS College of Engineering, believes that participating in the Design in India contest was a huge turning point in his life. Commenting on his achievement, Nafih said “Over the years, I participated in numerous technical events and competitions but DII became a game-changer for me. I always had a strong inclination towards semiconductor physics & electronics and was looking for a way to apply my knowledge in the real world. I am grateful to Lava for providing me a platform to demonstrate my skills.”

Interestingly at this young age, Nafih also feels very responsible towards the environment and has been looking for ways to recycle the e-waste from quite some time. He believes that with an opportunity to work at Lava, he will be able to do something fruitful in this direction.

Syamala Dasika,(22 years) a student of Sir C.R. Reddy College of Engineering, Andhra Pradesh, the contest was like a ray of hope, amidst the darkness of uncertainty surrounding her future.

When asked about her experience in the contest, Syamala said, “The entire contest was a huge learning experience for me. It taught me to work hard for my dreams and never doubt myself again. I believe that if you are talented and constantly work hard, you become invincible (the philosophy which also kind of inspired the name of my team). I will remain forever grateful to Lava for giving me an opportunity to prove myself. It is an honor to be a part of India’s first mobile design team.”

Lava’s Design in India contest consisted of three rounds- ideation, prototype creation, and presentation to the jury. Throughout the process, the participants were mentored by Lava’s design team. The final winners were decided on the basis of creativity, functionality, and uniqueness and the panel was led by Lava’s Chief Manufacturing Officer, Sanjeev Agarwal.

Commenting upon the success of the contest Mr. Agarwal, said “The enthusiasm for the contest was beyond our expectations. All the prototypes that the contestants presented to us were astonishing and stood out. It really became a task for us to select the winner. Our country has an abundance of talent, and if guided in the right direction, they will be able to do wonders in the future. With such talent, we are definitely moving towards self-reliance (Aatmanirbhar Bharat). We hope more companies shift their base to India.”.