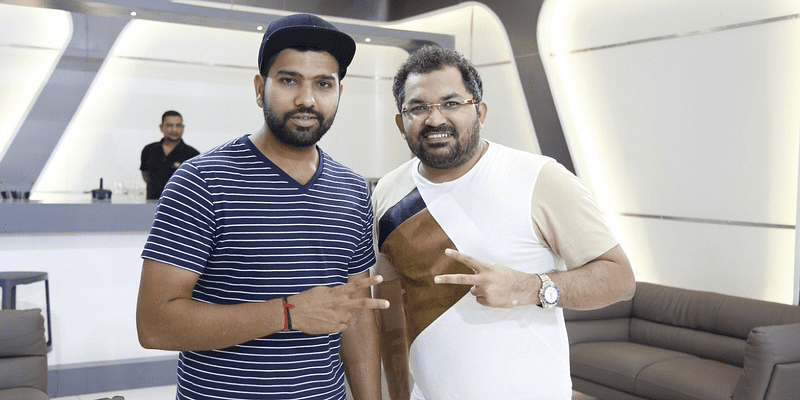 By India Education Diary Bureau Admin On May 4, 2020
Share

New Delhi: With a turnover of ₹250 Cr per annum, Jatin Ahuja aims to achieve ₹1,000 Cr milestone for Big Boy Toyz Ltd. From selling a pen of ₹3, profitably at age of 10 to being the owner of BBT at 32, Jatin is a trusted preowned, luxury cars dealer

Demonetization imposed 48% GST on luxury cars, which he, along with Maruti, Mahindra & Tata sought it to 18% and BBT e-booking facility/online sales added 50% of its revenue. The only aim for Jatin Ahuja, Founder and MD of Big Boy Toyz is to be an inspiration for his daughter & create a legacy for her. Truly a person who sells luxury but is down to earth!

Indeed BBT is a “Supercar for Superstars” by the Superstar himself.