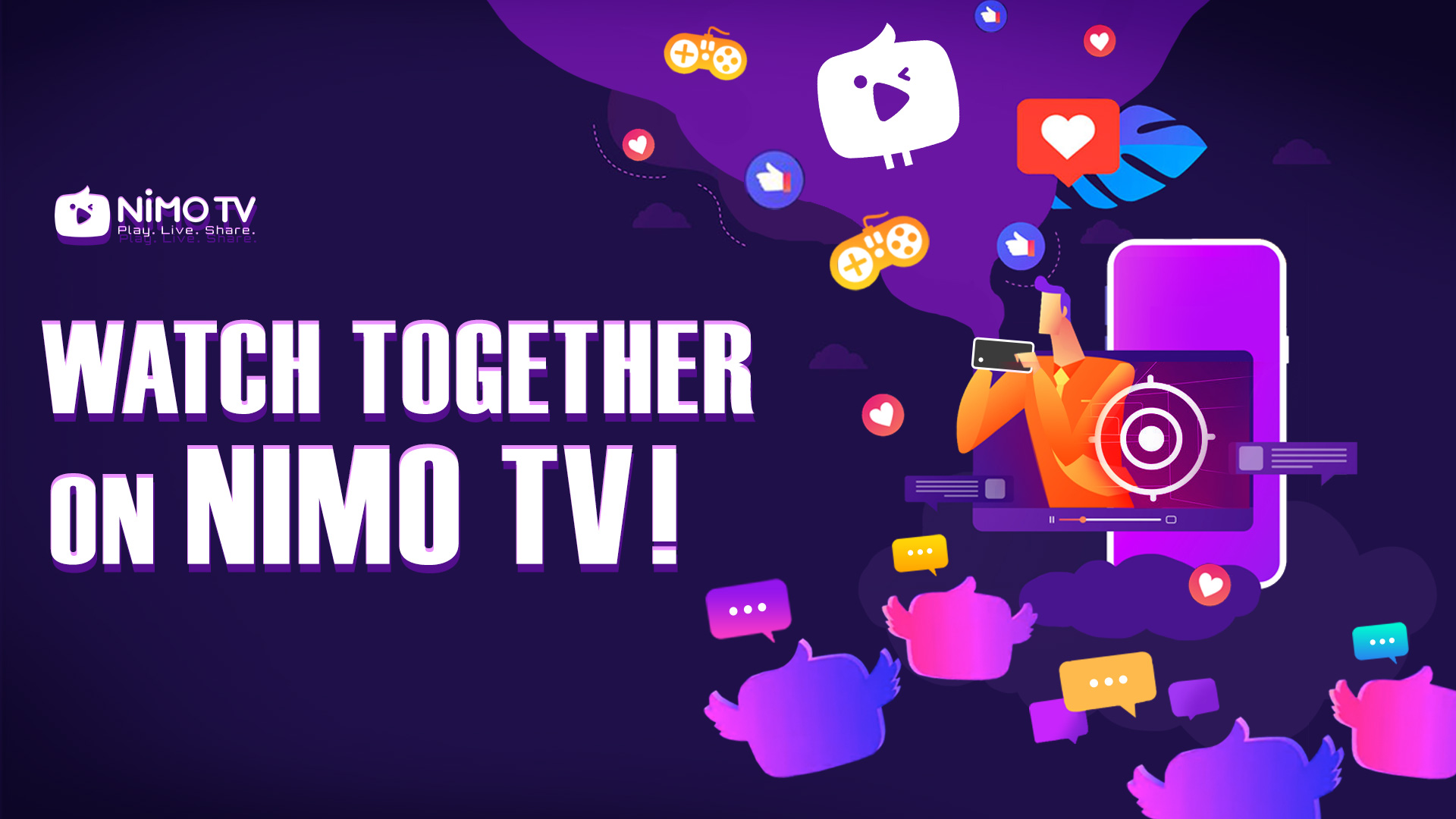 New Delhi: The world’s leading live streaming platform for games and esports has officially been launched in India. Launched in 2018, NimoTv has paved its way to global expansion with Southeast Asia. The app unveiling in the Indian market in a mid of global pandemic that’s left people all over the world isolated at home, rapidly burning through entertainment options.

NimoTv is the overseas unit of leading Chinese game live streaming platform Huya. The app is available for Andriod and iOS users.

NimoTv is a platform for all the gamers to stream, be popular and also earn through the monetization policy of the company. The company is intending to capture the bigger part of the Indian eSports market and are hiring pro-streamers from all across India.

With its operations in India from the last few months the company has already made a huge development by making new gaming starts from India. “We have already had a good pool of gamers from India who work with us and are doing quite a great job” says Ahmad Mukhtiyar, Manager Business Development and Marketing, India. He further added that, “there has been a tremendous rise in gaming during quarantine”.

NimotTv gives the gamers in India new ways of being new stars and compete at global level. Besides giving the gamers a chance to earn while they just have to Play, Go Live and share.

The app lets users follow high-profile gamers, watch live gaming streams, leave comments and take part in the ongoing tournaments. The streamer and users can take a big bounty from NimoTv while streaming their game and watching their favorite eSporst stars game live.

While NimoTv believes in providing equal opportunities to its streamers in India and we have seen how some of them have grown over the period of time. One such example is Vivek, who has been streaming on NimoTv since the last few months. He has managed to develop his own fan base and currently has more than 79K followers and makes about 1000 USD a month from NimoTv. “I never thought I could reach this level and earn good out of my gaming hobby” says Vivek, a gamer on NimoTv.

Vivek was born and brought up in a village called Simdega, which is some 150 KM’s from Ranchi in the state of Jharkhand. To take his eSports career to the next level he has now shifted to Ranchi city. NimoTv is committed to bring out the talented eSports players like Vivek from all across India.

NimoTv always remains in search of the talented gamers of India who can be the streaming stars on the app. The company intends to create a community of eSports streamers, clans, clubs in India and never hesitate to bring such a talent pool in the public domain.

One more such emerging eSports player remains Vishnu Upadhyay, a youtube gamer who has been streaming on Youtube from last few years joined Nimotv initially under the Nimo’s agency recruitment policy but later his dedication and understanding on the gaming business made his entry into the world’s leading game streaming app. Now he works as a full time Operations Manager for NimoTv in india.

“I am a gamer and used to stream for 10 hours a day under my youtube channel BABA YT. After I came to know about the NimoTv, I started earning from the day one”, says Vishnu. “There was no back looking. Starting from agency and later as a full time employee has changed my life altogether” he further added.

There are many such inspiring stories associated with NimoTv and the company has a plan to add more such success to their bucket. “We just don’t want to enter the indian market as a game live streaming company but we want to make changes in people’s lives, by giving them an opportunity to turn their hobby into a living. We also look forward to investing in creating an eSports infrastructure and want to conduct international eSports competitions in India” said Ahmad Mukhtiyar.