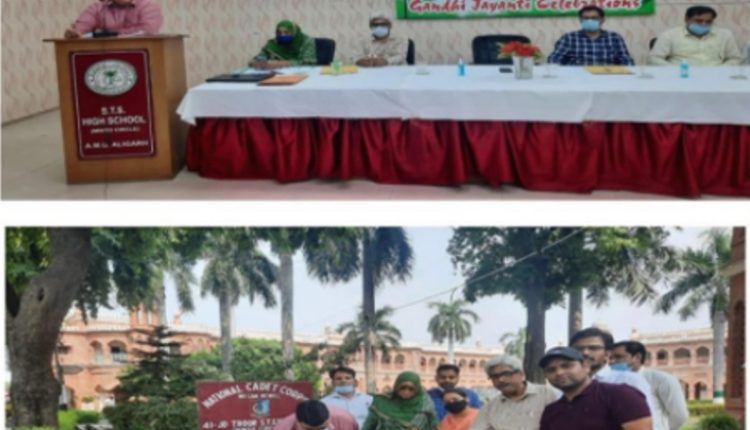 Dr Imrana Khatoon also delivered a speech on the importance of freedom fighters in the struggle for independence. Saleem Ahmad spoke on the role of Mahatma Gandhi in the freedom struggle.

Sirajuddin Sheikh sang a devotional song to pay tribute to Mahatma Gandhi. Adil Jaleel extended the vote of thanks.

At the Abdullah School, a poster making competition was organised to celebrate the Gandhi Jayanti, said Umra Zaheer (School Superintendent).

She also delivered a speech to raise awareness on cleanliness.

Students and teachers of the STS School observed the occasion with a webinar on the values and teachings of Mahatma Gandhi.

University of Bristol: New website about infection and antibiotic resistance…

iednewsdesk Oct 20, 2021
Researchers from the universities of Bristol and Cardiff have created a new bilingual website to educate and…