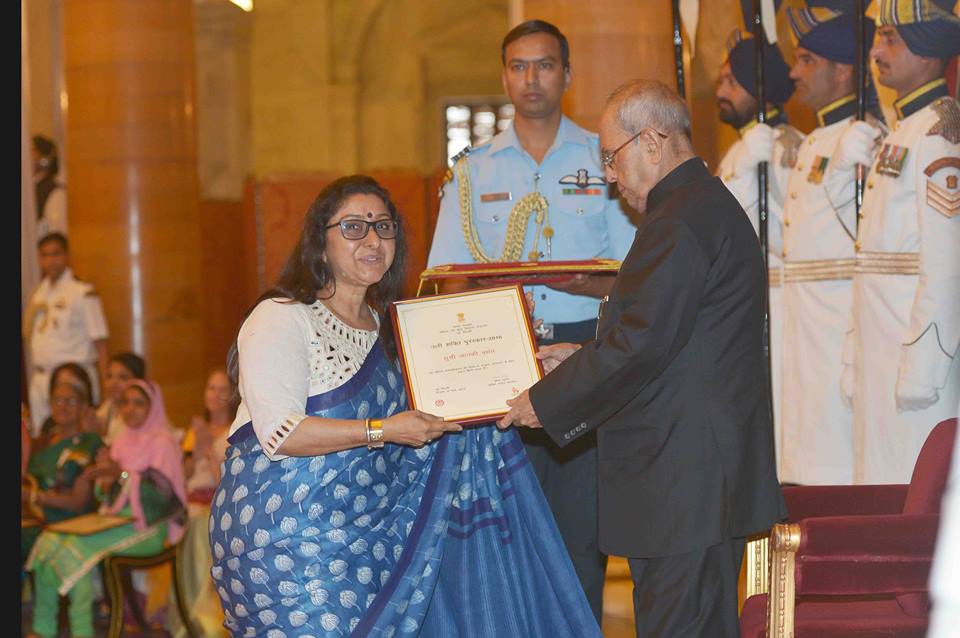 Gender biases have no place in modern India where inclusive development is a key objective, says President 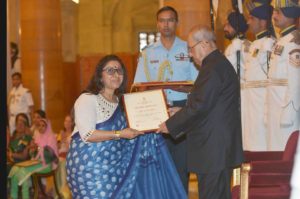 New Delhi: The President of India, Shri Pranab Mukherjee presented Nari Shakti Puruskars for the year 2016 at a function held at Rashtrapati Bhavan today (March 8, 2017) on the occasion of International Women’s Day.

Speaking on the occasion, the President congratulated the individual ladies and organizations of India who received the national award, the Nari Shakti Puruskar today. He said that they have distinguished themselves in taking up challenges and realizing high aspirations that they represent. Behind each success is a story of tremendous commitment and perseverance. Each accomplishment represents the sincere efforts of thousands of other women and these are to be equally respected.

The President said that Government is equally concerned at the rising rate of violent crimes against women. It is inexcusable that women in India do not feel as secure and safe as they should. Gender biases have no place in modern India where inclusive development is a key objective. A greater emphasis on early sensitization of children and youth in schools and institutions of higher learning would help inculcate due respect for the female gender. This should be taken up through appropriate measures in our rural and urban populations and through well-conceived and coherent Government programmes.

The President said that on International Women’s Day, it is important to reiterate that every girl child and woman in our country should be assured that Government of India is fully committed to providing her an enabling environment that affords equal opportunity. She should feel confident that she can achieve her highest aspirations in whichever field she chooses. Prime Minister’s Beti Bachao Beti Padhao campaign has been launched in response to the falling Child Sex Ratio in many parts of our country. It is designed to also motivate girl children in every part of our country to enroll in primary education. The programme entails selective intervention – 100 districts across India have been targeted in 2015 and expanded to 61 additional districts in 2016.

Cairn India empowers women to be the change agents