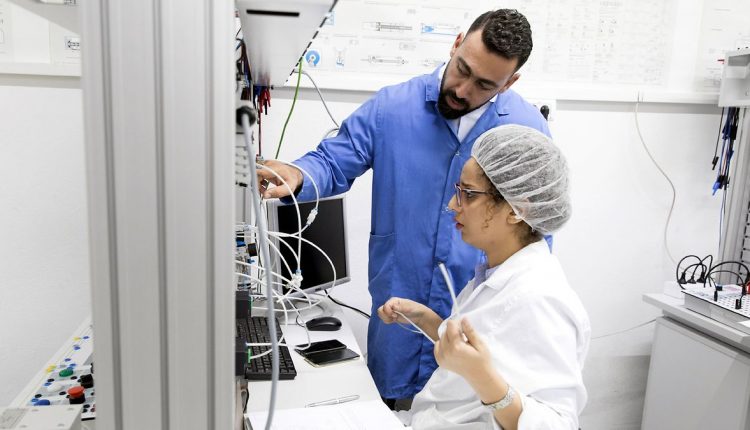 MARRAKESH – Germany is scaling up its activities relating to decent work in the southern Mediterranean. That was announced today by Bärbel Kofler, Parliamentary State Secretary to the Federal Minister for Economic Cooperation and Development, together with Nicolas Schmitt, the EU Commissioner for Jobs and Social Rights, at a conference of the European “Union for the Mediterranean” (UfM) in Marrakesh. Germany alone is planning to invest 530 million euros in the new European employment initiative, which has the aim of creating new economic prospects in the region, particularly for women and youth.

In keeping with our feminist development policy agenda, the Ministers’ Conference offers us the opportunity now to establish important priorities, together with our partner countries, for our efforts to boost labour markets. This is because, having more women working and earning is good for the whole economy and will contribute towards the recovery in the EU’s southern neighbourhood following the pandemic. It is also important that the new jobs comply with fair social standards. That is why Germany is working with its European partners on scaling up its involvement in this region. We want to help create new jobs through more trade, investment and local entrepreneurship, jobs that are urgently needed in the region.”

Show/hide copyright information
Tunisia: production of electronic components for the automotive industryTunisia: production of electronic components for the automotive industry
The European Commission, France, Italy and Spain have joined the new employment initiative launched by Germany. Under the slogan “Jobs through trade and investment” its aim is to offer not only women but also younger people new prospects on the job market. The central focus here is on digital technology and green transition. For example, a new regional innovation fund is to be set up, which will finance social and green businesses. Another programme is intended to assist small and medium-sized Moroccan enterprises with the digital marketing of their products.

Together with the labour ministers of the 42 member states of the UfM, Parliamentary State Secretary Kofler discussed future cooperation in the Mediterranean region and a joint Ministerial Declaration with a focus on employment for women and youth.

Ms Kofler said: “Women in particular still have to overcome far too many hurdles in order to find jobs that are fairly paid and safe. Young people need likewise to be offered better training and employment opportunities, so that they can have economic prospects in their home countries.”

During her four-day visit to Morocco, Ms Kofler also had talks with representatives of the Moroccan government. Here, too, the focus was on improving the economic situation of women and their participation in society, the economic recovery after the COVID-19 pandemic and the impacts of Russia’s war of aggression against Ukraine on the countries of the southern Mediterranean. In addition, Parliamentary State Secretary Kofler visited several projects that offer economic prospects for Moroccan women and men.