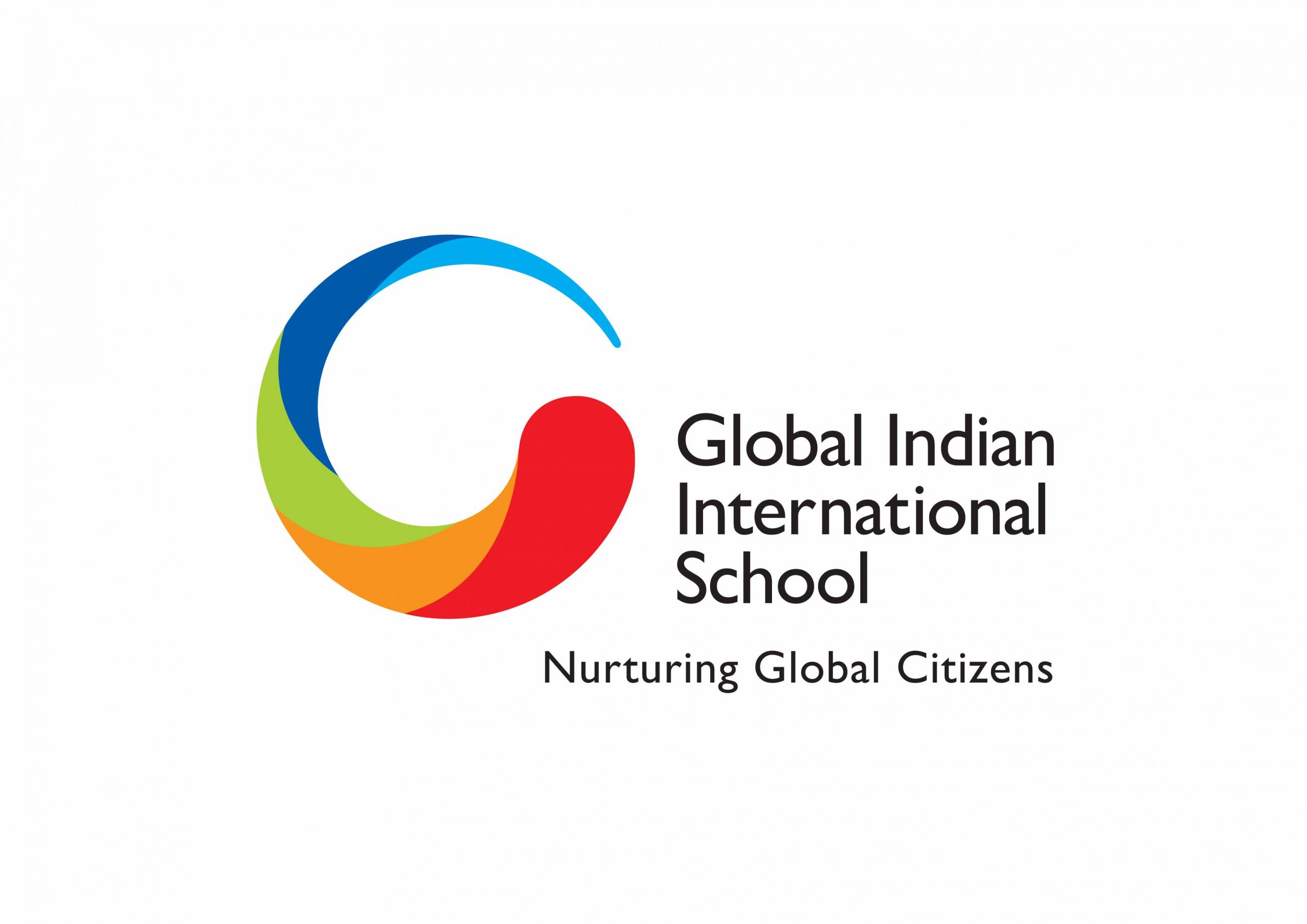 GIIS, which has 21 campuses across 7 countries – India, Japan, UAE, Singapore, Malaysia, Thailand and Vietnam, is acclaimed for its award-winning educational pedagogy and best practices in education that fosters holistic development among students. The institution has received 154 awards till date and has been recognised by coveted national and international organisations including Asia Pacific Quality Organisation, Institute of Directors, Enterprise Singapore, and Indian Merchants Chamber among many others.

The school has a dedicated Global Centre for Excellence in Education (GCEE) team that is committed to establish the highest standards in education excellence and carve the path to achieve awards and recognition for GIIS across countries.

GIIS Abu Dhabi swept the Winner Trophy for their presentation on Heartfulness Intervention. GIIS SMART Campus was the First Runner Up for presenting on #SMART-TECH-ULARS, followed by GIIS Tokyo and GIIS Ahmedabad as the Second Runner-up. GIIS Ahmedabad’s topic was Building Responsible Green Citizens while GIIS Tokyo on The Unival Tree.

Students spoke confidently on their topics and presented information with the help of statistics and data to explain their point of view. Post every presentation, the panel of judges, comprising eminent personalities from various fields, asked questions from the students and the rating was done on were shared during the sessions and along with that are of relevance in today’s times and also of possible solutions to control the situation.

The competition was participated by over 40 organisations from various categories like Service, Health, Education and Manufacturing.

Apart from the above-mentioned eight GIIS campuses, Mahatma Gandhi Global Indian Eklavya School (MGGIES) Tilakwada which is run by GSF participated in NGO category also participated in the competition and won first runner-up for their presentation on Amrut Sandesh.