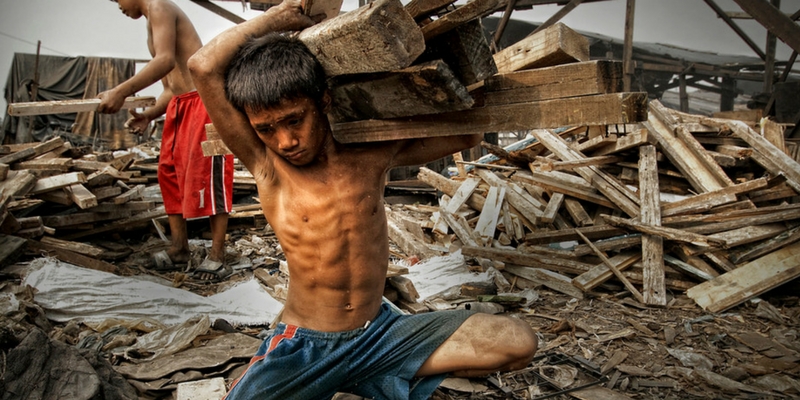 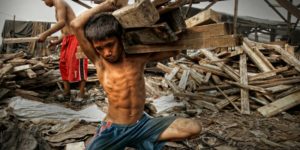 After the enactment of the Child Labour (Prohibition & Regulation) Amendment Act, 2016, Government has recently ratified the International Labour Organization (ILO) Conventions No. 138 concerning minimum age for employment and No. 182 concerning prohibition and elimination of worst forms of child labour.

Sustainable Development Goal 8.7 stipulate to take immediate and effective measures to eradicate forced labour, end modern slavery and human trafficking and secure the prohibition and elimination of the worst forms of child labour, including recruitment and use of child soldiers, and by 2025 end child labour in all its forms. In order to achieve Sustainable Development Goal with respect to eradication of child labour, Government has already strengthened the legislative framework by completely prohibiting child labour upto 14 years in all forms and prohibiting employment or work of adolescent in hazardous occupations & processes. Subsequently the ratification of two core ILO Conventions regarding child labour would further strengthen the commitment of Government for effective enforcement of the provision of Child & Adolescent Labour (Prohibition & Regulation) Act, 1986.

This information was given by Shri Bandaru Dattatreya the Minister of State (IC) for Labour and Employment, in a written reply to a question in Lok Sabha, today.

Only 50% of teachers are actually engaged in teaching.