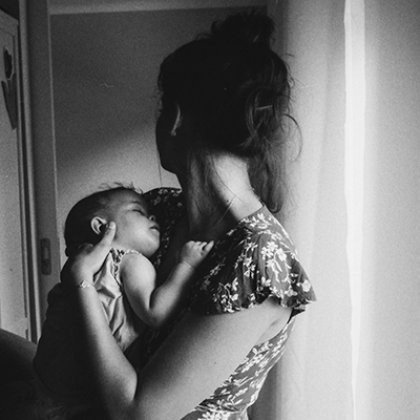 New Delhi: The high rate of adolescent motherhood across developing countries isn’t shifting, with reductions either modest or absent in some regions and rising in others, according to University of Queensland-led research.

The study found an urgent need for effective interventions such as sexual education, teenage health services, and national policies that promote economic growth and decrease income inequality in these countries.

“Young women living in the most disadvantageous conditions, those who are poorest, have no education and live in rural locations, have the highest rates of adolescent motherhood,” Mr Huda said.

“Not only do these groups have the highest prevalence, but they also have elevated risk of poor maternal and child health outcomes as well as wider social and economic burdens on family, community and country.”

Adolescent health and well-being is a key target in the United Nations Sustainable Development Goals which include the aim of assisting adolescent girls with sexual and reproductive health to delay motherhood.

The World Health Organization estimates 21 million girls aged 15-19 in LMICs become pregnant every year and about 12 million give birth.

Pregnancy and childbirth complications are a leading cause of death in adolescent girls in LMICs, and children of adolescent mothers are at increased risk of infant and child mortality.

Adolescent mothers also have high levels of school dropout and lack of decent work opportunities due to the ‘double burden’ of household duties and child rearing.

The study showed the highest prevalence of adolescent motherhood was in Sub-Saharan Africa, Niger had the highest rate with 40.4 per cent of 15-19 year-old girls reported to be pregnant or have had a child.

In South and South East Asia, Bangladesh had the highest prevalence of adolescent motherhood at 30.77 per cent; and in Latin America and the Caribbean, Honduras had the highest observed rate at 24 per cent.

Over time, the change in the rate of adolescent motherhood is slow, according to the study.

“Several countries not only have widespread poverty, lack of economic opportunity and high rates of school dropout, but also have high rates of sexual violence, unmet need for contraception, and legal restrictions on emergency contraception and abortion.”

The study is published in The Lancet Child & Adolescent Health.

The research was a collaboration between Life Course Centre researchers at UQ’s Institute for Social Science Research and the Department of Global Health and Population at the Harvard TH Chan School of Public Health in Boston.