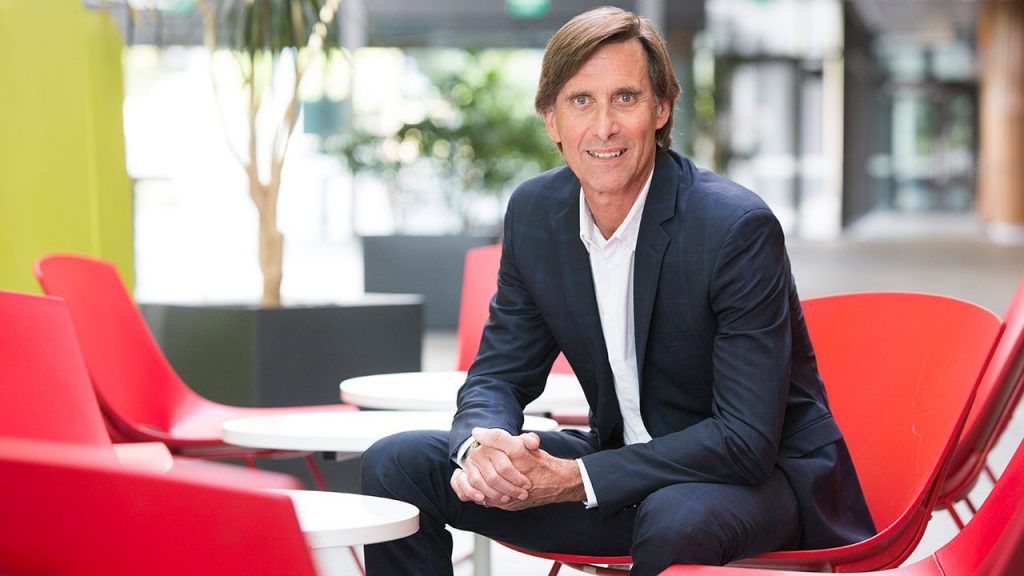 Professor Cutfield said he was honoured to be this year’s Gluckman Medal recipient. “It’s humbling to have your work acknowledged in this way. I have been fortunate that through my work as a clinician and researcher I have met and worked with a wonderful bunch of people, both in research teams and in the communities we serve.”

The Gluckman Medal is the premier acknowledgement of excellence awarded each year by the Faculty of Medical and Health Sciences at the University of Auckland. It was established in recognition of the contributions to the Faculty by Distinguished Professor Sir Peter Gluckman who was Chair of the Department of Paediatrics and served as Dean for nine years.

He has authored more than 240 peer reviewed publications, holds four patents and has been recognised with the Norman Wettenhall medal, the Australasian Paediatric Endocrine Society’s leading research award.

Professor Cutfield is busy with a range of roles. He is the Professor of Paediatric Endocrinology at the Liggins Institute and is the Director of A Better Start, the National Science Challenge responsible for a national collaboration of researchers working to lift children’s health and well-being outcomes. At A Better Start he is responsible for a research investment of more than $34.7m.

At Starship Children’s Hospital Professor Cutfield has led the development of the paediatric endocrinology service into a regional service that provides nationwide support through a network of outreach clinics.

Professor Cutfield was the second director of the Liggins Institute at the University of Auckland. Under his directorship, the Liggins attracted more than $16m a year in external research funding and grew the numbers of research staff and postgraduate students.