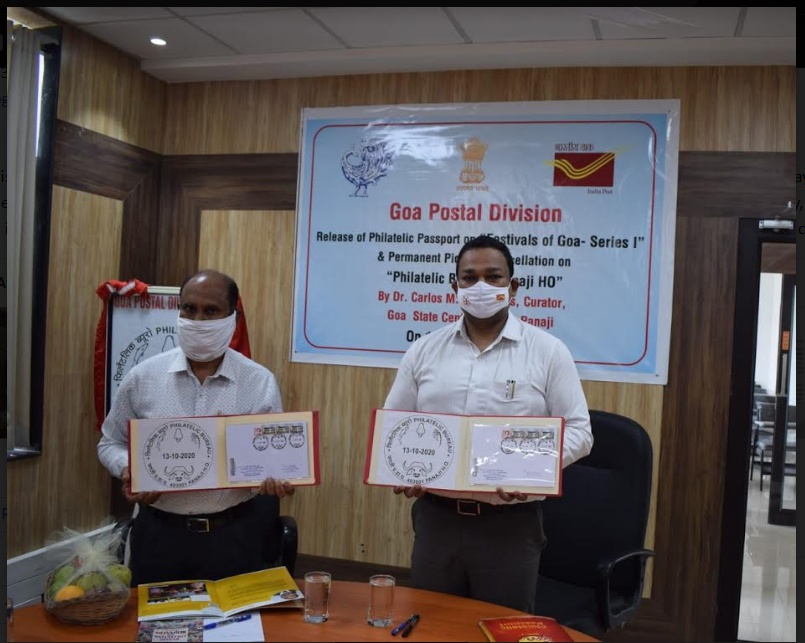 Kyrgyz Republic Economy to Rebound in 2021 and 2022 Despite…

Rescheduling of the Civil Services (Preliminary)…

ADB to Support Early Childhood Education in Municipality in PRC