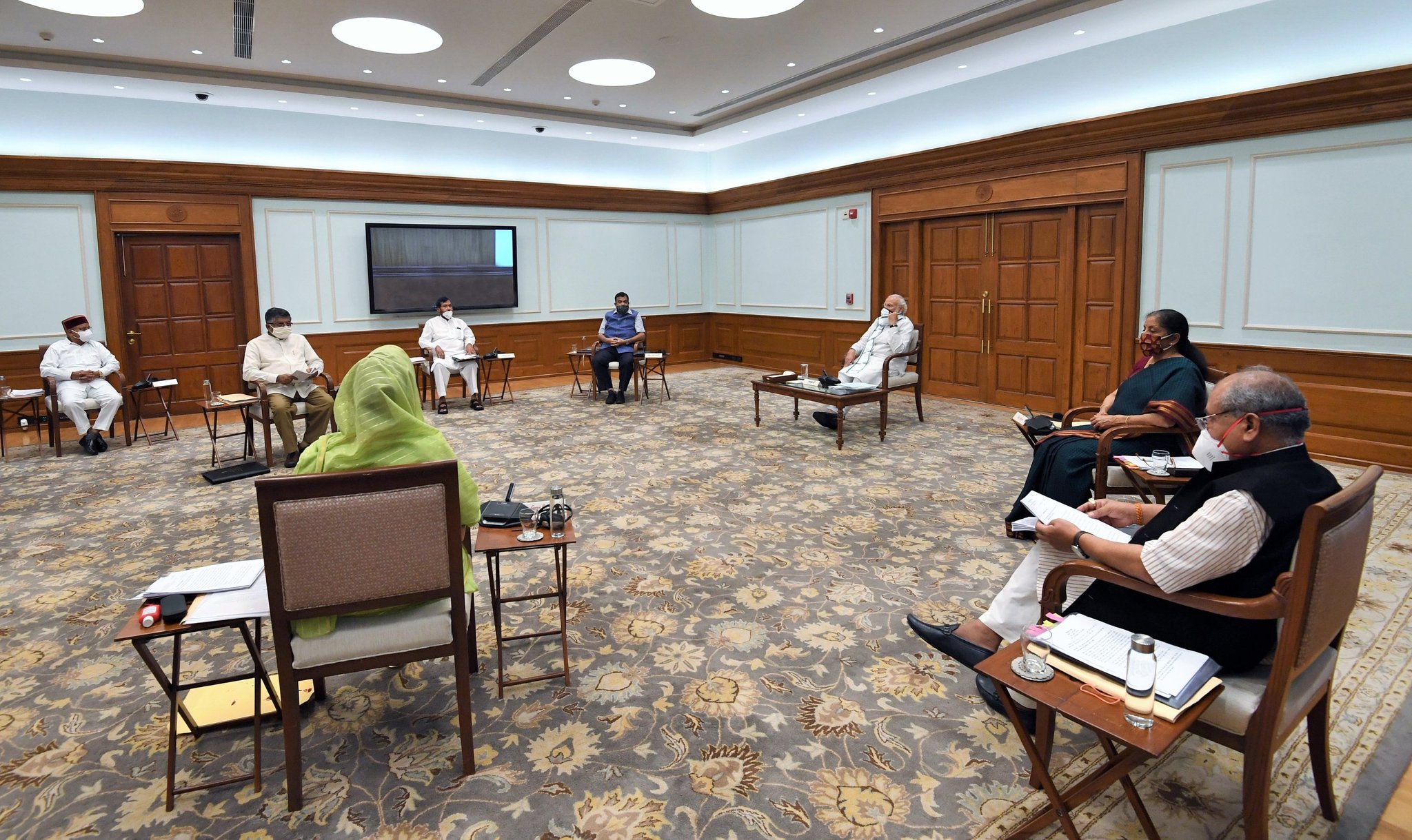 New Delhi: The Union Cabinet under the leadership of  Prime Minister Narendra Modi has given its approval for setting up of an “Empowered Group of Secretaries (EGoS) and Project Development Cells (PDCs) in Ministries/Departments of Government of Indiafor attracting investments in India”. This new mechanism will reinforce India’s vision of becoming a US$ 5 trillion economy by 2024-25.

Government is determined to put in place an investment friendly ecosystem that strongly supports the domestic investor as well as FDI and will boost the economy manifold. DPIIT proposes strategic implementation of an integrated approach that will eventually bring about synergies between Ministries/Departments and among the Central and State Governments in our investment and related incentive policies.

In the midst of current ongoing COVID-19 pandemic, India is presented with an opportunity to attract FDI inflows into the country especially from large companies which seek to diversify their investments into new geographies and mitigate risks. Also, ramping up production across product lines will help to serve big markets in the US, EU, China and elsewhere. The proposal aims to take advantage of these opportunities from the global economic situation to make India among the largest players in the global value chain.

In order to provide support and facilitation to investors for investing in India and to boost growth in key sectors of the economy, an Empowered Group of Secretaries (EGoS) is approved with the following composition and objectives:

Podar World College in association with the University of…

To bring synergies and ensure timely clearances from different departments and Ministries.
To attract increased investments into India and provide investment support and facilitation to global investors.
To facilitate investments of top investors in a targeted manner and to usher policy stability & consistency in the overall investment environment.
To evaluate investments put forward by the departments on the basis of their (i) project creation (ii) actual investments that come. Further, these departments would be given targets for completion of various stages by the Empowered Group.

A ‘Project Development Cell’ (PDC) is also approved for the development of investible projects in coordination between the Central Government and State Governments and thereby grow the pipeline of investible projects in India and in turn increase FDI inflows. Under the guidance of the Secretary, an officer not below the rank of Joint Secretary of each relevant central line Ministry, who will be in-charge of the PDC will be tasked to conceptualize, strategize, implement, and disseminate details with respect to investable projects.

PDC will have the following objectives:

To create projects with all approvals, land available for allocation and with the complete Detailed Project Reports for adoption/investment by investors.
To identify issues that need to be resolved in order to attract and finalise the investments and put forth these before the Empowered Group.

The Decision will make India a more investor-friendly destination and give a fillip to the mission of Aatmanirbhar Bharat envisioned by Hon’ble Prime Minister by handholding and further smoothening investment inflows into the country. This will give a boost to the economy and open up immense direct and indirect employment potential in various sectors.

Government to conduct skill mapping of citizens returning from overseas

Podar World College in association with the University of Wolverhampton, UK and the…