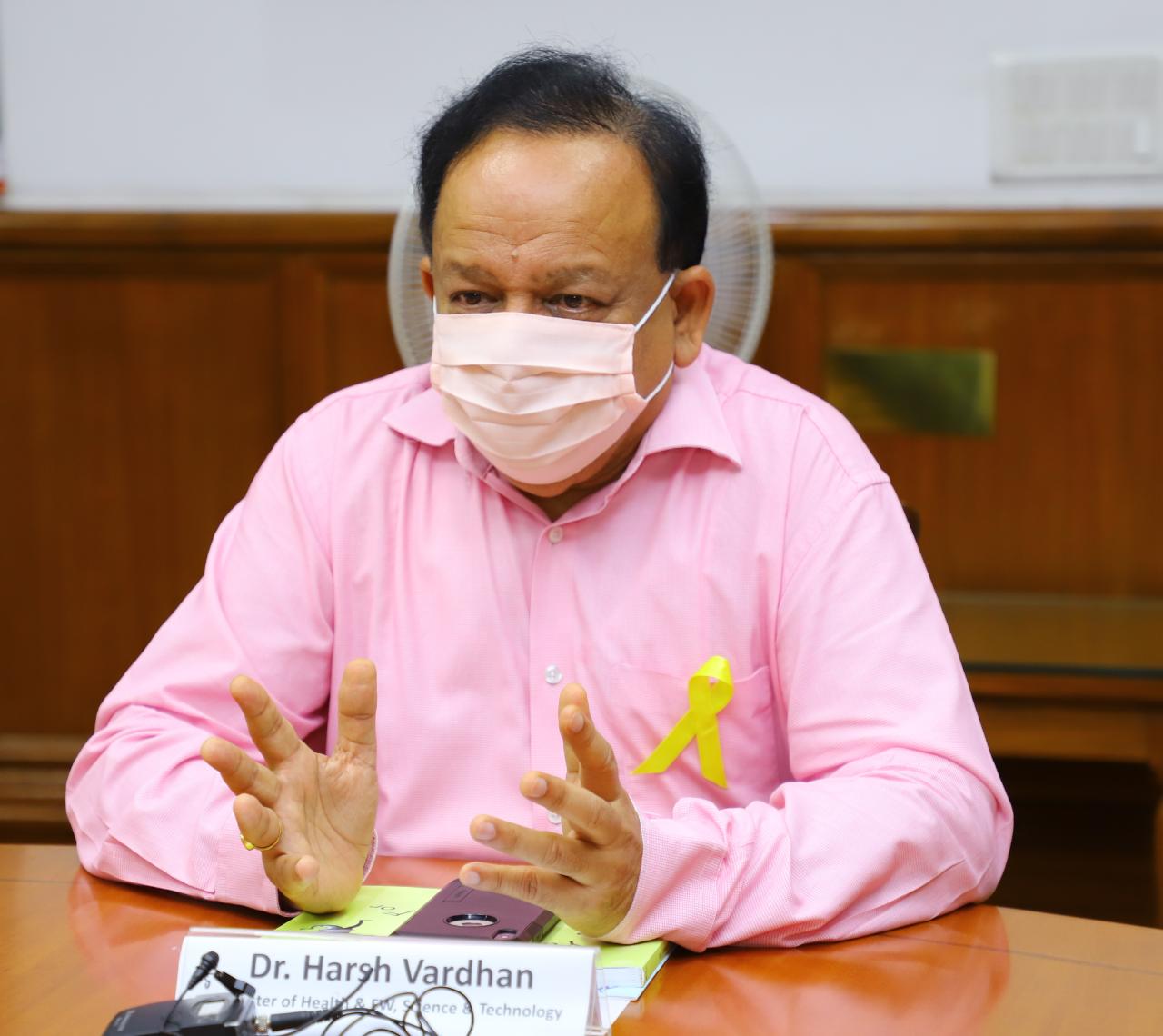 New Delhi: The Science and Engineering Research Board (SERB), a Statutory body of the Department of Science and Technology (DST), Government of India has launched a Scheme titled “SERB-POWER (Promoting Opportunities for Women in Exploratory Research)”. The Scheme is aimed to mitigate gender disparity in science and engineering research funding in various S&T programs in Indian academic institutions and research and development (R&D) laboratories, address comparatively lower participation of women scientists in research activities and to identify and support competitive women researchers in the country. SERB – POWER provides structured support in research to ensure equal access and weighted opportunities for Indian women scientists engaged in R&D activities. The R&D support to women scientists is provided through two components, namely: SERB POWER Fellowships & SERB POWER Research Grants.

As per latest “Research and Development Statistics, 2019-20” of DST, India has 16.6% women researchers directly engaged in R&D activities. There are several reasons for lower participation of women in R&D. This includes familial issues like marriage, family responsibility, relocation due to transferable job of spouse etc. These reasons attribute to dropout from higher studies, career break, overage for scientific jobs and prolonged absence from place of work or even resignation from the job. Government has taken several corrective steps to encourage women scientists in research activities. The “Knowledge Involvement in Research Advancement through Nurturing (KIRAN)” Scheme of DST had been instituted to encourage women scientists through various programmes in the field of Science and Technology (S&T). ‘Women Scientist Scheme (WOS)’ under KIRAN provides career opportunities including fellowships to unemployed women scientists and technologists, especially those who had a break in career, for pursuing research in frontier areas of science and engineering. Under ‘Consolidation of University Research through Innovation and Excellence in Women Universities (CURIE)’ Programme only women Universities are being supported for development of research infrastructure and creation of state-of-the-art research laboratories to enhance women’s participation in S&T domain. Mobility Scheme under KIRAN addresses relocation issues of working women scientists and provides support in project mode for 2-5 years. Indo-US Fellowship for Women in STEMM (Science, Technology, Engineering, Mathematics & Medicine) encourages Indian women scientists and technologists to undertake international collaborative research in premier institutions in USA for duration of 3-6 months. Recently launched “Vigyan Jyoti” Scheme encourages girl students of Class 9 to 12 to pursue education and career in S&T particularly in the areas where women are under represented. The SERB Women Excellence Award recognizes women Academy Awardees to expand their research horizon to higher levels. In addition, Department of Biotechnology (DBT) is also implementing ‘Biotechnology Career Advancement and Re-orientation Programme (BioCARe)’ to encourage women scientists in Biotechnology research. Further, Council for Scientific and Industrial Research (CSIR) provides upper age relaxation of five years to women researchers to pursue doctoral and postdoctoral research for award of Fellowships/Associateships. To recognize the contribution of women scientists in the field of Earth System Sciences, Ministry of Earth Sciences has initiated a special award called “National Award for woman scientist” and is being conferred to one-woman scientist each year on the Foundation day.

Multifaceted initiatives have been launched by DST to encourage women entrepreneurship under Start-up India-Stand up India. The details of initiatives and the achievements made so far are as given below:

Women Entrepreneur’s Quest (WEQ) Programme was initiated by DST in partnership with Anita Borg Institute, USA for scouting and supporting Women Entrepreneurs in Technology. A total of 42 start-ups have been supported so far and 21 start-ups have grown to next level. A few of the WEQ start-ups have setup offices in US as a result of this programme. Women Entrepreneurship and Empowerment Foundation (WEE) is India’s first of its kind initiative by IIT Delhi supported and sponsored by DST to strengthen women eco – system. The WEE cohort initiative helps women ranging from college going students to middle-aged housewives to take up entrepreneurship as a viable, fulfilling career option. 170 start-ups have been trained so far under WEE program. emPower was positioned as the India’s first accelerator program for women start-ups in Technology. It is implemented by Zone start-ups, a DST supported Incubator hosted at Bombay Stock Exchange. The programme includes mentor-ship support, workshops, case studies, peer networking, industry connect and equity free seed fund. Support is provided to total 30 women each year under ‘technology for businesses’ and ‘technology for social impact tracks’ and concludes through a demo day. Top 3 start-ups are provided exposure to Canadian ecosystem fully funded by the Govt. of Canada. Women Start-up Program (WSP) of DST in partnership with Goldman Sachs aims to support ambitious and innovative women entrepreneurs by enabling them to transform their idea into a business venture. WSP reached out to 6200 women across the country through Massive Open Online Course program. A total of 97 women entrepreneurs were supported through boot camp, fellowship and prototype support, exchange visit to Israel for building partnership and market access cementing. A few WSP start-ups have led to cementing tie-ups in the cyber security and edu-tech domain.

This information was given by the Minister of Science & Technology, Earth Sciences and Health & Family Welfare, Dr. Harsh Vardhan in the Rajya Sabha today.

NSTEDB has been supporting various programs to foster the innovation and entrepreneurship ecosystem: Dr. Harsh Vardhan