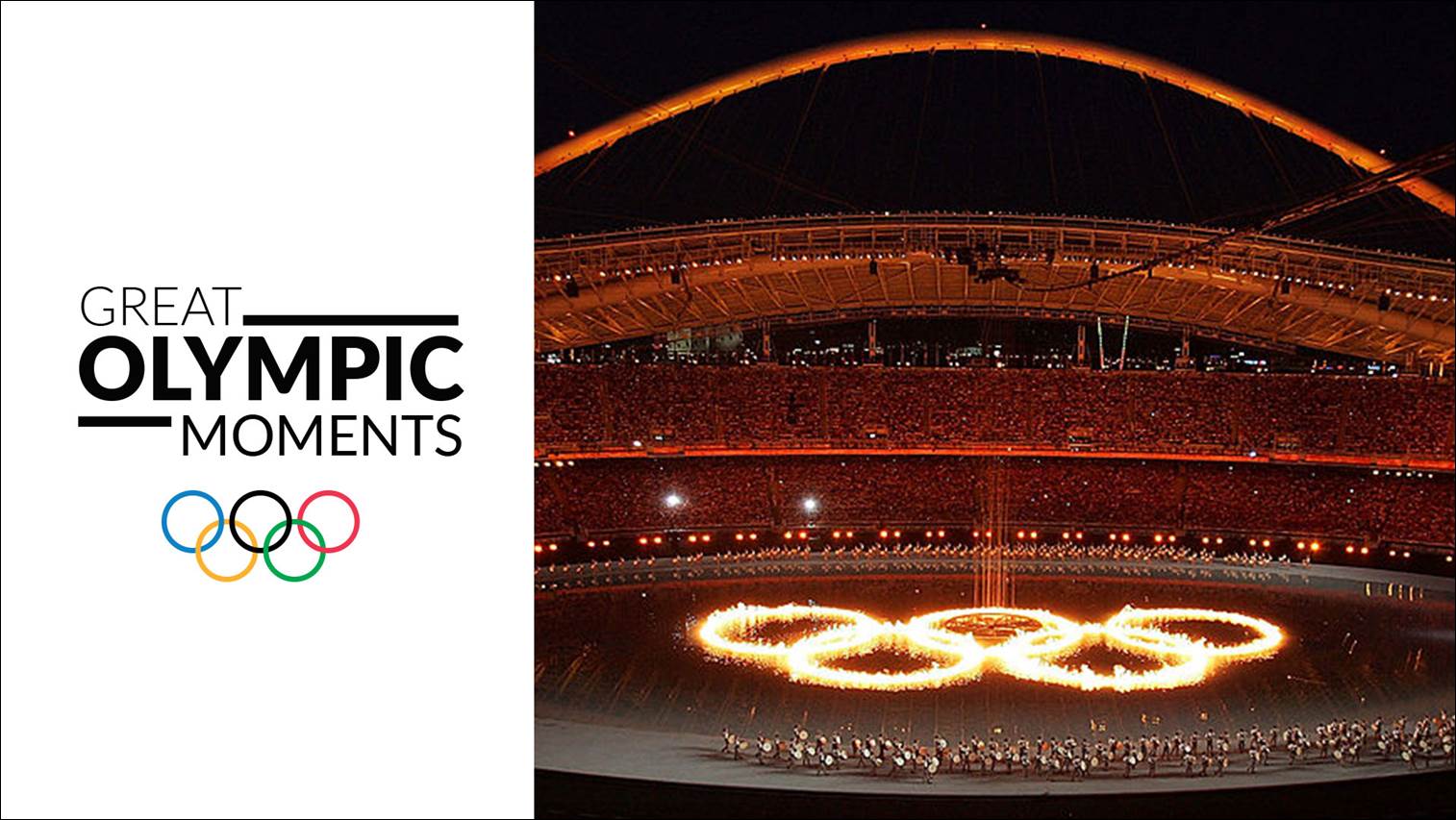 With the start of the countdown toward the Olympic Games Tokyo 2020 scheduled for 2021, the Olympic Channel today announced its summer programming line-up highlighted by a “Great Olympic Moments” streaming channel, official Olympic films, Olympic Games replays and original series and films.

To begin the countdown, the Olympic Channel will present live coverage of the one year to go to Tokyo 2020 event from Japan’s National Stadium in Tokyo on Thursday, 23 July starting at 20:00 p.m. local time (11:00 a.m. UTC) on olympicchannel.com.

Immediately following on 24 July, the Olympic Channel presents “Great Olympic Moments”, a new streaming channel featuring some of the most inspiring, exciting and unforgettable Olympic moments in the history of the Olympic Games. Available until the end of August, viewers can relive more than 90 hours of newly produced content from past Olympic Games from the International Olympic Committee’s archive. In addition, athletes including gymnast Nadia Comaneci, tennis player Leander Paes and volleyball player Ryan Millar will also provide real-time commentary on the stories behind their great Olympic moments.

Also available for the first time as one collection are more than 40 official Olympic films. Covering both the summer and winter Games from Stockholm 1912 to PyeongChang 2018, the films produced by the Olympic Movement offer a compelling history of sport and the changing customs and habits from host countries through cinema.

In addition, sports fans can relive the excitement of the Olympic Summer Games with full event replays of all the inspiring moments, heart-stopping action and competition from London 2012 and Rio 2016 including the Opening and Closing Ceremonies.

For binge-watchers, the Olympic Channel library of original content features something for everyone with more than 76 series and 1,000 episodes developed with best-in-class production companies from more than 25 countries. In-depth storytelling includes inspirational new series What Moves Me and Taking Refuge, and feature-length documentaries from the award-winning Five Rings Films series including The Golden Generation which chronicles Argentina’s victory in men’s basketball at Athens 2004.

Mark Parkman, General Manager of the IOC’s global Olympic Channel, said: “The Olympic Channel is committed to providing audiences with the opportunity to experience the excitement of the Olympic Games all year round as our daily coverage of the stories behind Olympians and Olympic hopefuls continues to build toward next summer’s Olympic Games Tokyo 2020.

“Throughout the COVID-19 pandemic, our team has been working tirelessly from their homes across multiple countries and time zones to execute remote productions and campaigns that continue to engage fans with the Olympic Movement. They have done a tremendous job of finding creative ways to interact with athletes from around the world and using new technologies repurposing the IOC’s archive to deliver fresh content to our fans and the Olympic Family across social media and digital and linear platforms.”

In addition to programming on the global digital platform, the Olympic Channel has been providing the IOC’s rights-holding broadcast partners, National Olympic Committees (NOCs) and International Sports Federations (IFs) with content in efforts to help fill programming gaps due to the absence of live sporting events during the COVID-19 global pandemic. Content distributed through these strategic distribution partnerships include archived content, Olympic Channel-produced original series and documentaries and the Olympic Channel 24/7 live streaming digital channel.

Offering year-round coverage of Olympic sports and elite athletes in their quest for success, the International Olympic Committee’s (IOC) Olympic Channel over-the-top (OTT) streaming service is available worldwide and subscription-free at olympicchannel.com and on its apps for mobile, Amazon Fire TV, Android TV, Apple TV and the Roku platform.