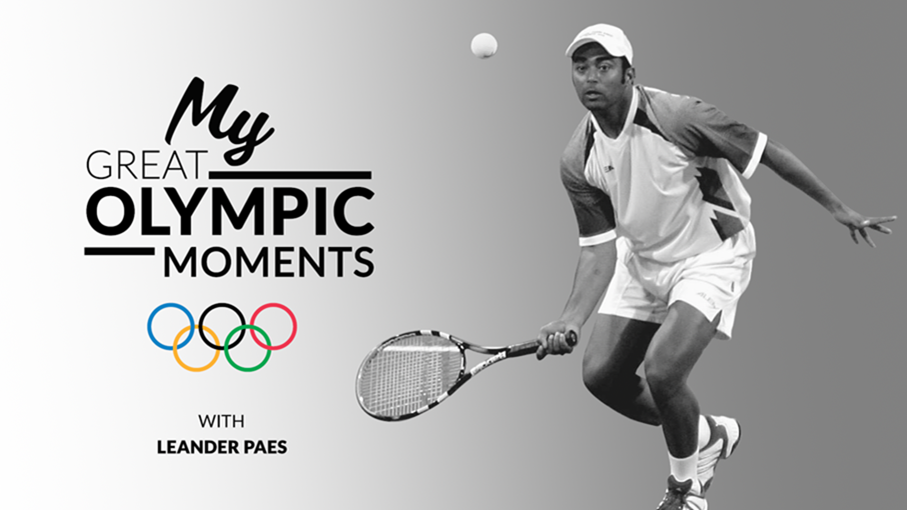 On 1 August at 06:00 UTC, Leander provides new commentary on the replay of his performance as part of “Great Olympic Moments” exclusively from the Olympic Channel. The program is available to fans worldwide and without a TV subscription on the IOC’s global media platform.

Now through August 31, viewers can watch “Great Olympic Moments”, a new 24/7 streaming channel featuring some of the most inspiring, exciting and unforgettable Olympic moments in the history of the Olympic Games.

“Great Olympic Moments” consists of 138 events and more than 90 hours of newly produced content from past Olympic Games from the International Olympic Committee’s archive. In addition, all events will be available at olympicchannel.com as VOD.

Chefs Kunal Kapur and Pankaj Bhadouria celebrate the joy of…

Listen to the story behind the story from the athletes themselves!