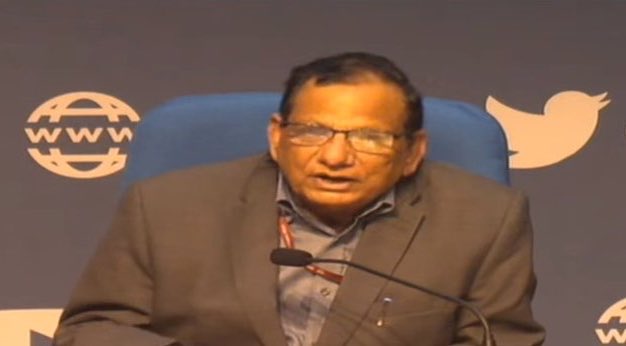 On vaccines, it was pointed out that the process is usually slow and fraught with uncertainties. But, in order to succeed against COVID-19 a large number of parallel efforts are needed. This is being done globally and nationally. Indian academia and start-ups are working on vaccine candidates in the very strong Indian vaccine industry. There are three kinds of attempts being made. The first are indigenous efforts. The second are globally collaborative efforts where Indian organisations are taking a lead role and the third is Indian participation in global efforts. With such a large portfolio, followed by efforts at risk- mitigation for manufacturing and stockpiling, success is better assured.

PayPal commits to rural development and sustainability with…

The centennial year of the Mahatma ‘changing his…

On drug discovery, our scientific efforts take three approaches. The first is the repurposing of extant drugs to see how effective they are against the virus and in mitigating the consequences of the disease. Second, Phyto-pharmaceuticals and extracts from medicinal plants are being tested. Finally, using a variety of approaches, new drug discovery including a ‘Hackathon’ for computational drug discovery is being undertaken.

A conglomeration of research efforts have resulted in new tests and testing kits. These include new tests for detection of the virus and also for antibody detection. The latter are being used for serological studies,

The speed of these developments is made possible by the collaborative efforts of our scientists, institutions and science agencies. The regulatory system has also been closely engaged, combining speed with quality.