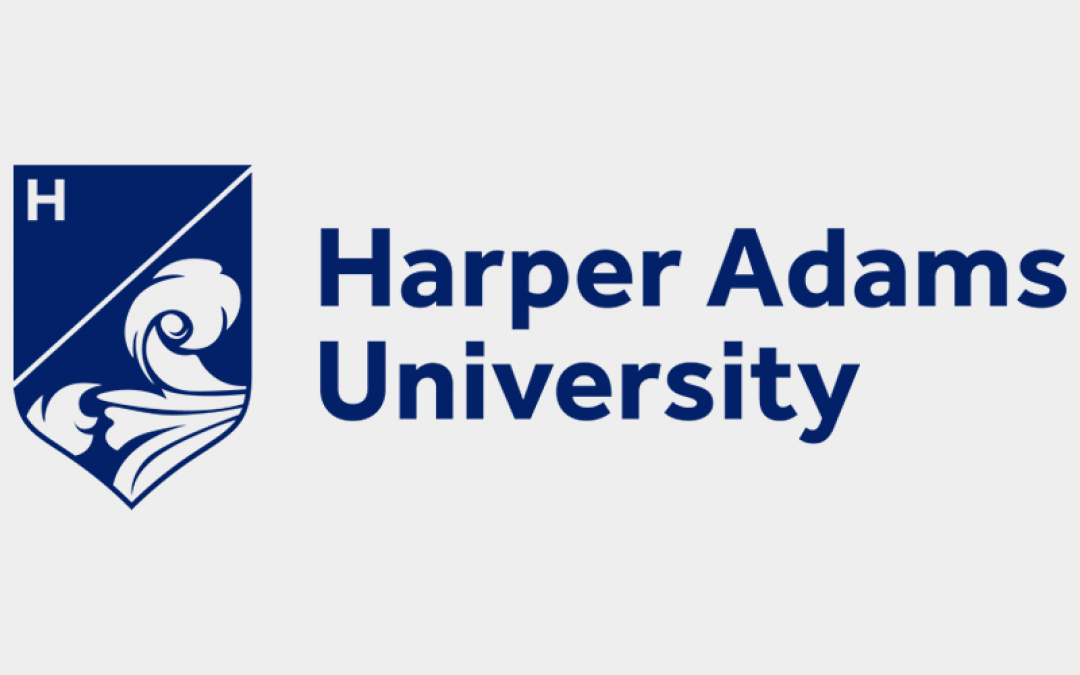 The culmination of a peatland project which has seen the region’s largest peatland restored has been marked with a conference at Harper Adams University.

More than 200 natural wetland hollows pepper the landscape in north Shropshire, Wrexham County Borough, West Staffordshire and Cheshire. A legacy of the glacial retreat 8000 years ago they are known as the Meres and Mosses. Some occur as lakes and are known as “Meres” and the others are peat filled and known as “Mosses.”

The Marches Mosses BogLife project, which is set to finish later this year, has worked to protect and improve the four vital peatland habitats, in Shropshire and over the border in Wrexham County Borough in Wales.

Dr Casperd said: “The aim of the conference was to report on the success of the EU and National Heritage Lottery funded restoration program at the Meres and Mosses but also to highlight the importance of managing lowland peatlands across the UK to maximise carbon sequestration, whilst protecting their existing carbon stores; and improving the ecosystem services of these red listed habitats.

“The main objectives, therefore, were to identify best practice in restoring these peatland environments, many of which are located on farmed land, and to explore the drivers and barriers to their sustainable management.”

Among the speakers at the event were Robert Duff and Sophie Laing from the Marches Mosses BogLIFE Project, Scott Kirby, Future Farm Manager from Harper Adams University, Dr Brown and Kate Mayne from the North Shropshire Farmers Group, as well as Professor Fred Worrall from Durham University and Dr Chris Field from The Manchester Metropolitan University and Renee Kerkvliet-Hermans from the IUCN UK Peatland Programme.

Dr Casperd added: “The conference attracted an eclectic face to face and online audience from academia and across the agriculture sector, including a number of Shropshire farmers – and various conservation organisations.

“This provided a diverse forum for the workshops in the afternoon which focused on discussing the social and economic drivers to restoring lowland peatlands for carbon and biodiversity and the future direction of evidence and policy.”

“It was a key chance to emphasise the importance of our peatlands, while discussing best practice in how to protect and restore them.”

“Although 85 per cent of England’s peatlands are currently damaged and degraded, encouragingly through this project we have been able to demonstrate that through concerted restoration it’s possible to restore these functions once more to these special places.”

Dr Casperd added: “From the concluding remarks of CEO of Shropshire Wildlife Trust, Richard Grindle, it was evident that there were many important take home messages from this conference – which will be published later in a technical publication.

“But the consistent, and overarching theme coming out of the discussions between the conference participants was the urgent need for farmers, the agriculture sector, conservation organisations and government bodies to work more closely together; with a common aim of sustainable restoration which also facilitates food production through regenerative farming.”