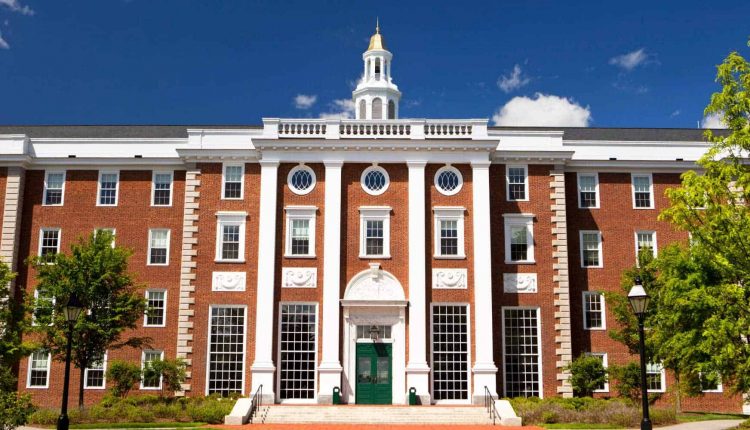 Prime Minister Jacinda Ardern of New Zealand will be the principal speaker at Harvard’s 369th Commencement on May 26, the University announced Monday.

“Prime Minister Ardern is one of the most respected leaders on the world stage and we are delighted she will join us in May to celebrate the Class of 2022,” said Harvard President Larry Bacow. “From climate change and gender equality to COVID-19, she has modeled compassionate leadership that has brought together empathy and science-based solutions to address the most challenging issues of our time. I very much look forward to her address.”

Born in Hamilton, New Zealand, to a police officer and a school cafeteria worker, Ardern graduated from Waikato University in 2001 with a degree in professional communications and international relations. She pursued a career in politics, working for New Zealand Prime Minister Helen Clark before moving to the U.K. to serve as a senior policy adviser in the office of Prime Minister Tony Blair.

Ardern joined New Zealand’s Parliament as a member of the Labour Party in 2008. At that time she was the youngest member of Parliament. After almost a decade of service, she was elected to lead the Labour Party in 2017. Ardern became Prime Minister later the same year. She is the third woman to govern the country, and the youngest person to hold the office in more than 150 years.

“From climate change and gender equality to COVID-19, she has modeled compassionate leadership that has brought together empathy and science-based solutions to address the most challenging issues of our time.”
— Harvard President Larry Bacow
A self-described “pragmatic idealist,” Ardern has brought global attention to New Zealand’s efforts to fight climate change and worked to advance gender equity and women’s rights. Re-elected to a second term in a landslide in 2020, Ardern has also put emphasis on diversity and representation in her cabinet, appointing Nanaia Mahuta as New Zealand’s first Indigenous female foreign minister.

Ardern’s leadership has also been tested by tragedy. After a gunman killed 51 people in attacks on Christchurch mosques in March 2019, the prime minister was praised for her embrace of the country’s Muslim community. She devised a program for financial assistance for the victims’ families and moved to reform gun laws in the weeks after the attack, announcing a ban on military-style semi-automatic and assault rifles.

Ardern has won international admiration for her decisive management of the pandemic. At the outset of COVID-19, New Zealand maintained remarkably low infection and death rates. Espousing science-based guidelines coupled with policies designed to support New Zealanders throughout the crisis, Ardern has so far steered the country clear of the pandemic’s worst consequences.

On May 29, Harvard will hold a Commencement celebration for the Classes of 2020 and 2021, whose ceremonies were postponed due to the pandemic. The University will announce the speaker for the event in the coming weeks.

University of Michigan: Noted scholar, experienced administrator to be dean of U-M School of Social Work