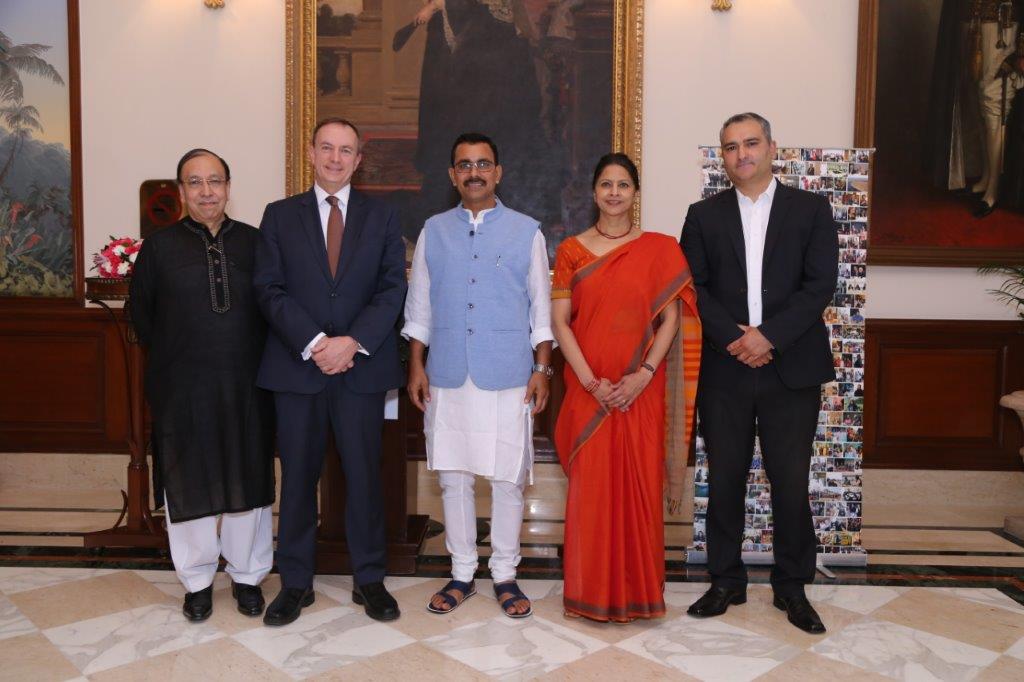 As the director of the Lakshmi Mittal South Asia Institute, Professor Tarun Khanna from the Harvard Business School has been the visionary behind the Institute’s exponential growth at Harvard and in the region. As part of a month-long celebration of the formal launch of the Delhi office, he will give a talk at the ‘SAI India Seminar Series’ on April 5, 2018 and speak about the Institute’s partnerships with several Indian institutions

Commenting on the inauguration, Mark Elliott, Vice Provost for International Affairs, Harvard University, said: “Harvard is extremely pleased and proud to open this office in Delhi, the third Harvard office in the country, and the first in the capital. Birthplace of a great and ancient civilization, and home to a remarkable diversity of peoples, religions, languages, and cultures, India is well known as the world’s largest democracy and one of its fastest developing economies. Harvard scholars have long held a strong interest in India’s past and present, and we are confident that the New Delhi office of the Lakshmi Mittal South Asia Institute will help us to further develop our strengths in this area and ensure that Harvard remains among the very best Universities where the study of India may be pursued. In addition, we believe that our Delhi office will enable us to grow our collaborations with Indian academic and cultural institutions, contribute to the development of outstanding research across the sciences, social sciences, and the arts and humanities, and further strengthen our already close ties with numerous Harvard alumni who live in India and across South Asia.”

Throughout 2018 and beyond, leading scholars from South Asia-related fields will be delivering a series of free public lectures in Delhi. Currently, the Lakshmi Mittal South Asia Institute is running various programs/research projects in India, which include the Boston Bangalore Bioscience Beginnings funded by the Department of Biotechnology, Government of India; Social Entrepreneurship in India: Multidisciplinary Approach to Innovative Social Enterprises, and the ‘Looking Back, Informing the Future: the 1947 Partition of British India’; the Crossroads Emerging Leaders Program etc.