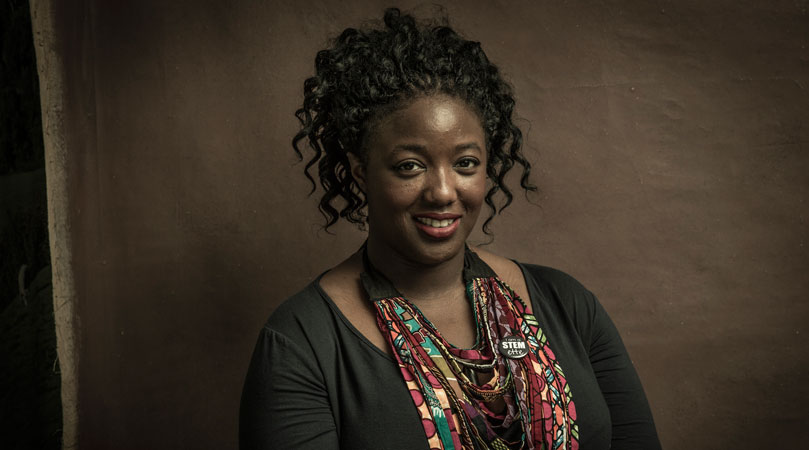 Videos will be released fortnightly throughout the school year on the Hay Levels YouTube channel and shared across social media (#HayLevels), supplementing the growing bank of content already available online.

Hay Levels is a joint collaboration between Hay Festival and Hereford Sixth Form College, in partnership with the Tata group, giving students open access to some of the most renowned experts in their fields.

The first release of videos this academic year features:

Rosalind Rickaby on chemical equilibrium
Lawrence Krauss on cosmology
Marcus du Sautoy on algebra
Sarah Churchwell on Edith Wharton
Sir Nicholas Hytner on Hamlet
Michael Rosen on Geoffrey Chaucer’s The Pardoner’s Tale
Lord Digby Jones on profit
Catherine Barnard on Brexit
Anne-Marie Imafidon MBE on binary numbers
Philippe Sands on international crime
Peter Singer on utilitarianism
Now in its third year, the Hay Levels project was inspired after mathematician Marcus du Sautoy gave an impromptu master class to a group of A Level students on his way to speak at Hay Festival. Since then, speakers appearing at Hay Festival events in Wales, and around the world, have been invited to contribute to the growing bank of free resources online.

Peter Florence, director of Hay Festival, said, “Our work to bring writers and readers together in conversations and debate continues to develop digitally. Hay Levels extend the great breadth of knowledge of Hay Festival experts to A Level students across the country. We hope they will be widely used and shared and are deeply grateful to these fabulous academics that have supported us so far. And, of course, while these resources have been designed with A Level students in mind, it’s not to say everyone can’t learn something from them.”

Dr David Landsman OBE, executive director of Tata Limited, said, “Tata shares Hay Festival’s commitment to education and skills and we are proud to partner with Hay Levels for the third time this year. Education is key to success in everything Tata does, which is why we are continuously investing in skills, not only for our companies, but also in the communities we work in. We hope that that this year’s videos will help to inspire and educate the engineers, business leaders, academics and creative thinkers of the future.”

Global level vocational training to be given with Germany’s support