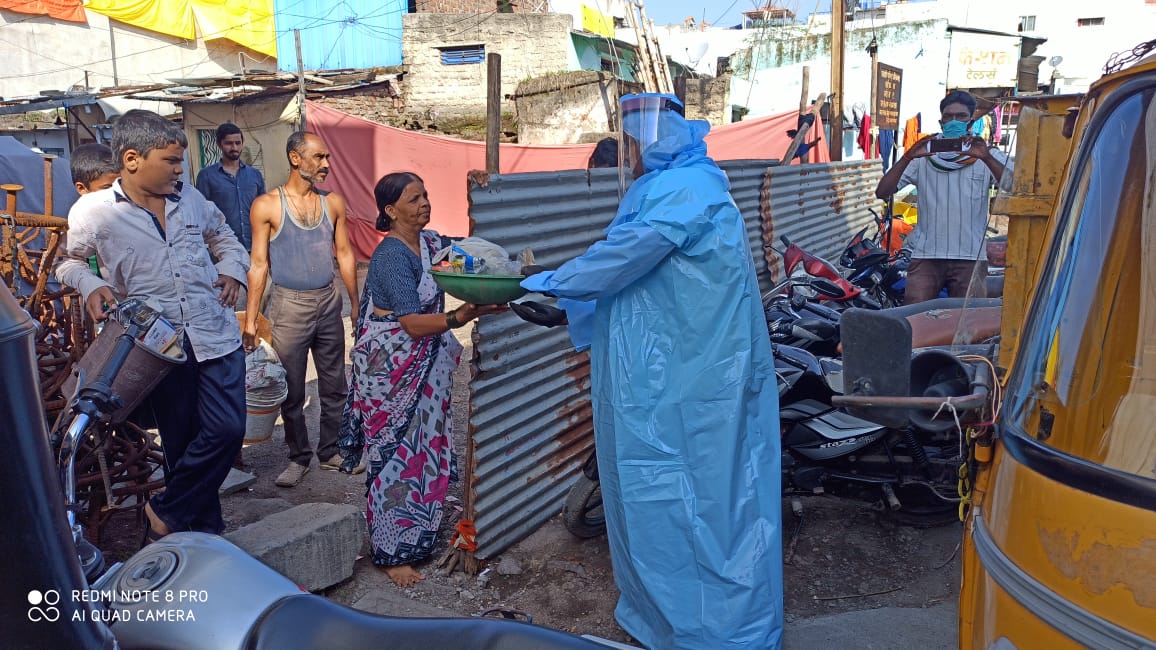 Vijayawada: Responding to the medical and humanitarian crisis of COVID-19, Hindustan Coca-Cola Beverages (HCCB), one of India’s leading FMCG companies, helped expand the relief efforts to more than 2 lakh people impacted by pandemic in its local communities across India.

As an immediate measure, HCCB in partnership with the government agencies and several NGOs started distributing its beverages among the health workers, police officials and daily wage earners to meet their hydration needs. The much-needed initiative reached the beneficiaries when they were braving the soaring heat out in the open while working on the ground.

Additionally, HCCB offered and delivered more than 1 lakh bottles of beverages including water, juice and soft drinks at various railway stations for the migrant labourers who were returning home by the Shramik Special trains. Continuing with its concerns for the marginalised communities of the society, HCCB with the help of its NGO partners also distributed its products among Safai Karmacharis to appreciate their contributions during the pandemic.

The company also responded promptly to the local government’s requests of providing water, juices, soft drinks, tea and coffee for the people put up in several relief camps. Among other initiatives, the Bengaluru based company partnered with Akshay Patra Foundation which worked tirelessly to feed lakhs of needy people especially from the underprivileged background in different parts of the country. Some of the other NGOs with whom HCCB tied up with for extending the community outreach programme during the pandemic are Red Cross Society and American Indian Foundation. Based on the needs evaluated locally, the company also leveraged its country-wide sales network to identify smaller and local NGOs to support community programmes.

Besides, HCCB helped provide safety and hygiene kits – Personal Protective Equipment (PPE’s) among thousands of healthcare workers and police officials who were fighting like a warrior to defeat the corona virus. The PPE consisted of Hand Sanitisers, Dispensing Bottles, Face Masks, Hand Gloves and Safety Jackets.

The company’s efforts have been recognised by several government agencies, administrative bodies and local communities across the country including local municipal corporations, Indian Railways, various NGOs and industrial associations. The support extended by HCCB is in line with the company’s objective of making a lasting and positive difference towards the communities that it serves.

Garmin India goes bullish for its next line up of smartwatches