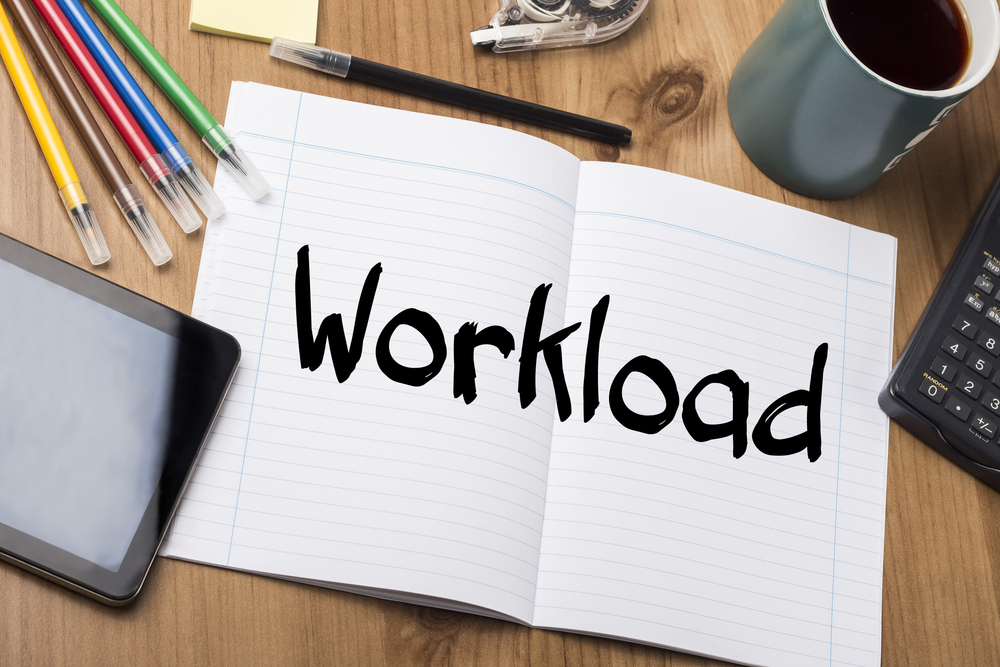 Nursing staff are exposed to high physical and psychological stress. This leads to poorer health and more sick leave. This is a result of this year’s nursing report, which the SOCIUM Research Center Inequality and Social Policy has created.
The Bremen authors, the health economists Professor Heinz Rothgang, Dr. Rolf Müller and Benedikt Preuss have scientifically evaluated data from the care statistics and routine data from BARMER for the current report.
“Nurses are exposed to a greater workload than other professional groups. This leads to a higher sick rate. But sick nurses do not help us ”, emphasizes Professor Rothgang. He therefore calls for a rethink in care policy: more staff.

Much increased stress in care
For nurses, increased stress was found in many areas. Around 92 percent of geriatric care professionals often work standing up (compared to 47 percent in other professions). Frequent lifting and carrying of heavy loads is reported by 76 percent of elderly care professionals (compared to 15 percent in other occupations). Working in constrained postures is also much more common (45 percent to 11 percent).

Of the elderly care professionals, 52 percent say they often have regulations on minimum performance or time for certain jobs (compared to 27 percent in the other professions). 63 percent are often under pressure to meet deadlines and to perform (comparison group: 50 percent). 53 percent report that they often have to work very quickly, compared to 39 percent of the other employees. And 31 percent of geriatric care professionals state that they often go to the limit of their capabilities (16 percent for other professions). All of this is more often perceived as stressful by the nursing staff than by the employees in other professions.

Nursing workers are in worse health
Corresponding to the workload, the authors of the report determine an overall poorer health status for nurses. Both from the survey results and from the analyzes of outpatient diagnoses, absenteeism, drug prescriptions and hospital stays, nurses are affected to a greater extent in the case of musculoskeletal disorders and psychological and behavioral disorders.

Although the workloads of geriatric care professionals and geriatric nursing assistants are very similar in many areas, the health of the assistants is worse than that of the skilled workers.

Deadly snakes could save your life

University of Warwick: Research should be part of the DNA of UK City of Culture says…

iednewsdesk Jun 25, 2022
The Hong Kong Polytechnic University (PolyU) is committed to meeting societal needs through the provision of…