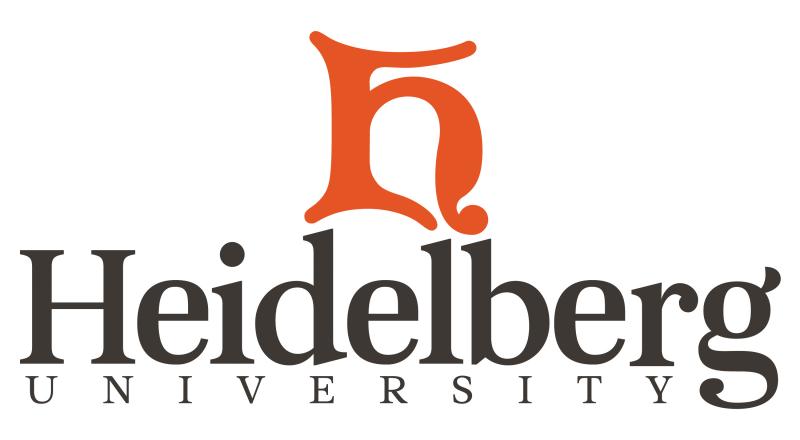 In the first few months of the corona pandemic, street patrol officers responded to new demands with a “medium stress level” although the individual experience of strain varied greatly. For example, factors leading to a high stress level were little work experience in the police force or feeling unprepared. However, in general the great majority of the police were able to cope well with the challenges, as has been shown in a survey of police officers from Germany and four other European countries. The study was conducted under the leadership of PD Dr Marie Ottilie Frenkel, a stress researcher at Heidelberg University, and also contains proposals for improved crisis management aiming to reduce stress. These include effective communication, also via the media.

In the context of the study, which is part of a European research project, over 2,500 police officers were surveyed in Germany, Austria, Switzerland, the Netherlands and Spain. The researchers from five universities collected data particularly on private and work-related stressors, on individual, organisational and governmental coping strategies, and on supportive measures of the police work. In their research they used a mixed-methods approach, with which quantitative data collection was supplemented by qualitative items with free response answers on individual experiences. In sum, four survey waves were conducted between the end of March and the beginning of June this year.

At the start of the lockdown, roughly a quarter of the interviewees stated that they themselves experienced no work stressors, while approximately 70 percent of the street patrol officers were affected by various stress factors. These included, in particular, dealing with the risk of infection (23 percent) and having the impression that communication was unstructured (14 percent). In the following months, the share of police officers not perceiving stressors rose to over one third. At the same time, there was a fall in the influence of the stress-causing factors “risk of infection” (13 percent) and “communication” (two percent). Over the whole survey period, concerns about infecting themselves was strongest in the Netherlands, at approx. 30 percent. In Switzerland and Spain, deficient communication played a very subordinate role, at about three percent. The stress level of an “average” officer was approx. 3.5 on a scale ranging from one to seven – declining slightly over the survey period. The highest rates of strain, at an average of 4.0, were reported by German officers.

SHOT-COVID19 Survey on Smartphone
SHOT-COVID19 study: researchers surveyed the stress level of street patrol officers during the Corona pandemic. | © USECON – The Usability Consultants
“In comparison with other critical but short-term police incidents, e.g. in the case of terrorist attacks, the pandemic constitutes a global, long-lasting threat. That confronts police with completely new challenges which can be stressful for them,” Dr Frenkel emphasises. In her view, however, the “core competence of the police” is to be able to respond to novel and insecure situations. “That is why the police officers have different coping strategies that prepare them for stressful situations. The effectiveness of such strategies also determines the stress levels during the pandemic. The communication and self-protection skills acquired during police training are particularly helpful for a safe interaction with citizens,” says the stress researcher, who has derived from the survey results a list of measures for better crisis management in the pandemic situation.

According to Dr Frenkel, there need to be clear laws at the government level, and effective media communication in order to achieve higher public compliance with the public health measures and police interventions. The police departments should contribute to greater sureness of action on the part of officers on patrol through, inter alia, clear internal communication channels and scenario-based training. “The activation of already learned coping strategies and providing professional assistance can reduce the perceived stress level and improve crisis management on a long-term basis,” explains the researcher from the Institute of Sports and Sports Sciences of Heidelberg University.

The SHOT-COVID19 study is an integral part of the international SHOTPROS project, which is funded by Horizon 2020, the research and innovation programme of the European Union. Different partners from Belgium, Germany, the Netherlands, Austria, Romania and Sweden collaborate in the project consortium. Their goal is to develop an innovative training framework to improve police officers decision-making and action in stressful and high-risk operational situations. It also includes a virtual reality solution to train in critical, realistic scenarios more efficiently.