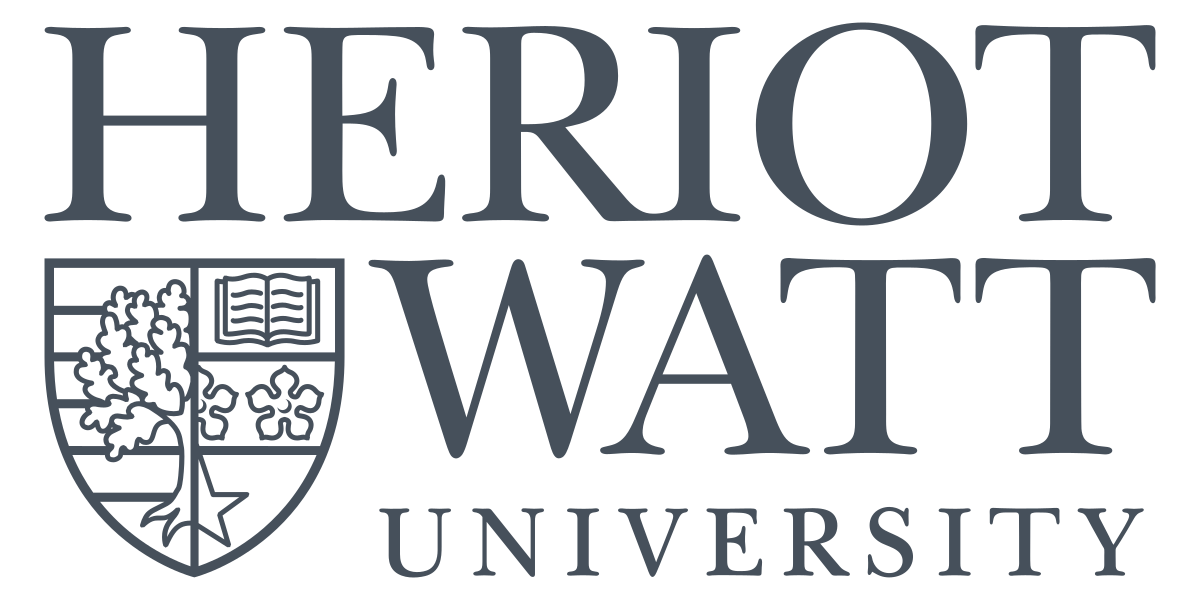 One of the UK’s biggest academic accolades – the Panmure House Prize – will be awarded next week, providing its recipient with US$75,000 to develop research into long-term investment and its relationship with innovation.

This year’s five shortlisted finalists represent universities in the UK, USA, and Canada, with one of those researchers due to be crowned the winner during a ceremony at Panmure House in Edinburgh on Tuesday 19 July. Panmure House is the former home of Adam Smith, the Scottish economist and philosopher renowned worldwide as the father of modern economics.

The Prize is supported by the investment manager Ballie Gifford and awarded to emerging leaders in academia, funding important research on the topic of the long-term funding of innovation. Adam Smith observed the great increases in productivity that were brought about by technological innovation during the 18th century.

The award’s esteemed judging panel is chaired by James Anderson, a former partner at Baillie Gifford and current chair of Kinnevik, and includes Professor Sir John Kay, former dean of Oxford’s Said Business School, and Afsaneh Beschloss, founder and CEO of RockCreek. The Prize’s patron is the Nobel Laureate, Professor Sir Angus Deaton, who was born in Edinburgh.

The inaugural Prize was awarded in 2021 to a team based at the Robert H. Smith School of Business at the University of Maryland, led by Professor Rachelle C. Sampson. Sampson’s project aims to demonstrate that long-term-oriented firms – supported by government-funded R&D, stronger scientific orientation, a more centralised organisation and greater investment – are more likely to produce breakthrough innovations.

Before this year’s winner is announced, Professor Sampson will deliver a lecture, describing the research undertaken in the year since she received the 2021 award and the results of that work. This session will be chaired by Professor Sir John Kay.

Caroline Howitt, programme director, Panmure House, said: “As inflation soars, growth slows, and global economies brace for potential recessions, long-term thinking and patient capital will be crucial in facilitating the type of innovation that will counter these challenges and many more. We’re eager to learn what our inaugural winners have achieved with the prize money awarded a year ago and to reveal which of our five excellent shortlisted academics will be crowned this year’s winner.”