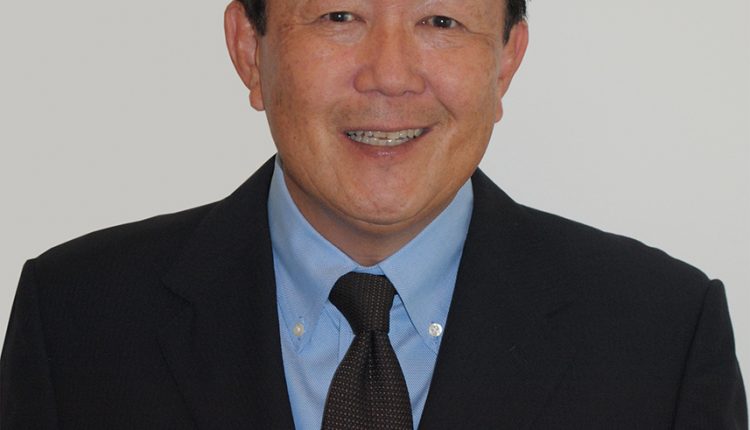 Bangalore: “Japan is home to thousands of companies with great technological advancements and an established quality culture. But their products/ services are not marketed well worldwide which is why they do not surpass the popularity of the South Korean and Chinese products. India is strong in customer interface such as marketing and sales. When these two strengths are combined, strong partnerships can be forged. This will lead to an uptick in India and Japan business growth,” said Hidehito Jay Araki, Director, Japan Business, Udyen Jain & Associates, at ‘Tatsujin-Speak’, a lecture series hosted by the Mizuho India Japan Study Centre at IIM Bangalore, on June 25th.

In his hour-long lecture, Araki san listed the challenges of doing businesses in markets that are unique and spoke of the skills required to understand the hard and soft elements of doing business in such markets.

Similar yet unique: Some case studies

While India and Japan have several things in common, the major differences are in terms of diversity and work ethic. Japan has an ageing population while India has a younger workforce. However, both cultures are rich in shared aims and place a huge emphasis on traditional beliefs and customs, and respect for family (elders). These cultural complementarities could be used as a foundation for strengthening the relationship between two countries, Araki san explained.

“When you invest in India or Japan, ‘uniqueness’ is the key quotient. You cannot have a short-term investment strategy; you need at least 10 years to cultivate the market and forge a successful business,” he pointed out.

He recalled that when Honda collaborated with Hero Group and started selling scooters, they took time and studied the unique needs of the Indian market. “They learned how to do business in India and set up a network before going into expansion. Today, Honda has become an Indian brand and the two companies – Hero and Honda –have over 60% of the motorcycle market, which is a win-win.

“A B2C company called ‘Unicharm’ came to India in 2007 and started selling pant-type diapers. They cornered market share even though they were late entrants because they delivered a unique product,” he said.

“When Infosys entered the Japan market two decades ago, they began by offering to support ERP implementation – hitherto unknown to Japanese businesses. Infosys continued to offer this support for a long time before expanding into businesses in the manufacturing, financial services and consumer packaged goods sectors. They then focussed on servicing the engineering requirements of their clients,” he said to illustrate his point on the need for long-term strategy and engagement.

According to Araki san, “If an Indian business wants to expand to the Japanese market, they must hire expert Japanese to run the company because Japan has a unique culture and psyche which only the Japanese understand. Companies such as KFC, McDonald’s, P&G have all hired talented Japanese as top management, which is why they are successful in Japan.”

The Japanese, he said, often find it difficult to adjust to a multicultural society like India due to the lack of people-to-people exchange and interaction. “Should India want to promote its manufacturing potential and talent aggressively to Japanese companies, then stronger student exchange programs are a good option. Such programs provide a good opportunity for Indian students to learn cutting-edge technology and familiarize themselves with Japanese culture. Such students have better chances of being hired by Japanese companies doing business in India.”

When asked about how Indian SMEs can expand their footprint in Japan, Araki san said, “If they can find the right Japanese partner to distribute their products, they will do well.”

KU Leuven: Second corona wave in Europe after summer 2020 mainly due to the introduction of new virus strains