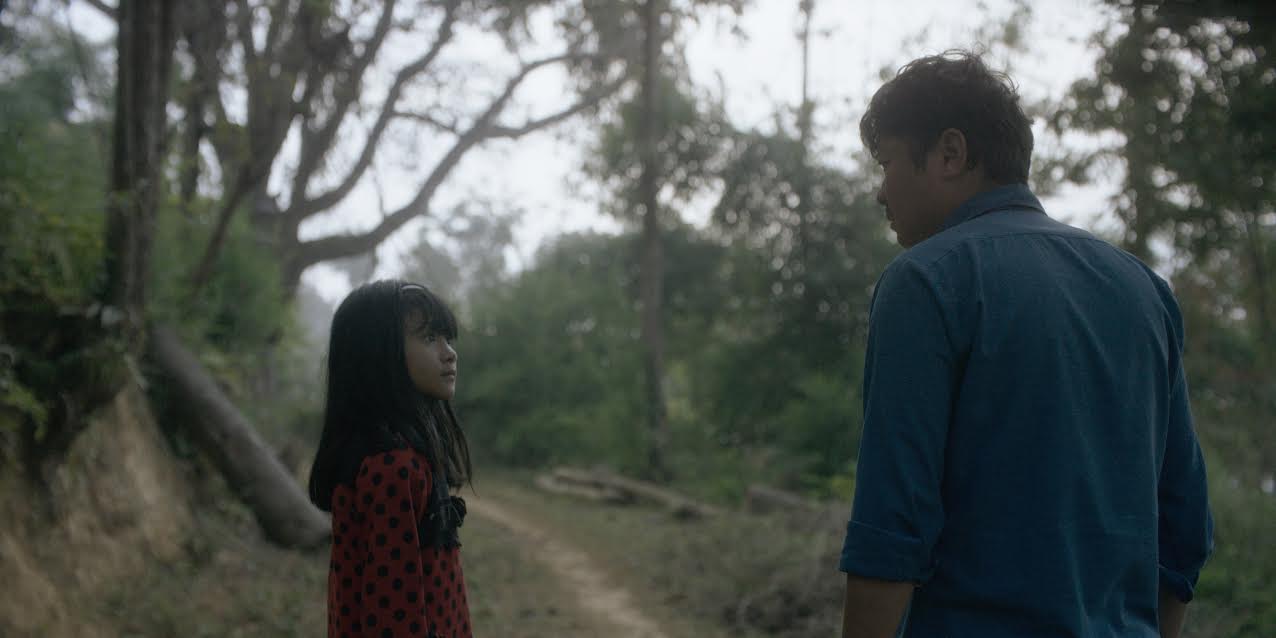 New Delhi: After ten enthralling days in celebration of all things in cinema, the first Habitat International Film Festival (HIFF) has closed its curtains which welcomed internationally acclaimed filmmakers and actors. HIFF raised the profile of the international film industry on an Indian stage, running from March 24 as the city’s first international film festival. It hosted a diverse selection of movies from across the globe making the festival an unforgettable experience for all.

Curated by India Habitat Centre, the festival brought together carefully hand-picked world cinema which had witnessed critical acclaim from around the globe and exhibited movies from unconventional countries such as Afghanistan, Nepal, Bhutan, Hungary and Mongol among others. Over 50 movies were showcased during these 10 days, where The Salesman, An Israeli Love Story, After the Storm, Anne Frank’s Diary, White Sun and My Name is Victoria were wildly appreciated by the audience.

Vidyun M. Singh, Director Programmes, India Habitat Centre, commented on the Festival: “Winning the hearts and imaginations of audiences from around the city, the festival’s vast selection of films has united the community and furthered an understanding of diverse cultures and countries over the past ten days. It is an honor to have supported such talented, enthusiastic and committed filmmakers who each tell stories in their own unique way to influence audiences from all walks of life. This is the true power of cinema and one of the most rewarding elements of the Festival.”

The ten day long, Habitat International Film Festival was attended by over 9000 people where various movies across different languages like Persian, Chinese, Australian, Hungarian, Israeli, French, Japanese and Thai were showcased at the festival.

The festival also saw the presence of various film directors like Dan Wolman of An Israeli Love Story, Elisa Paloschi of Driving with Selvi and Green Zeng of The Return for panel discussions during the festival.

This first edition of the Habitat International Film Festival was supported by the Australian Government, High Commission of the Republic of Singapore, British Council of India, Embassy of China, Argentina, Hungary, Canada, Israel, Finland, Denmark and French among many others.