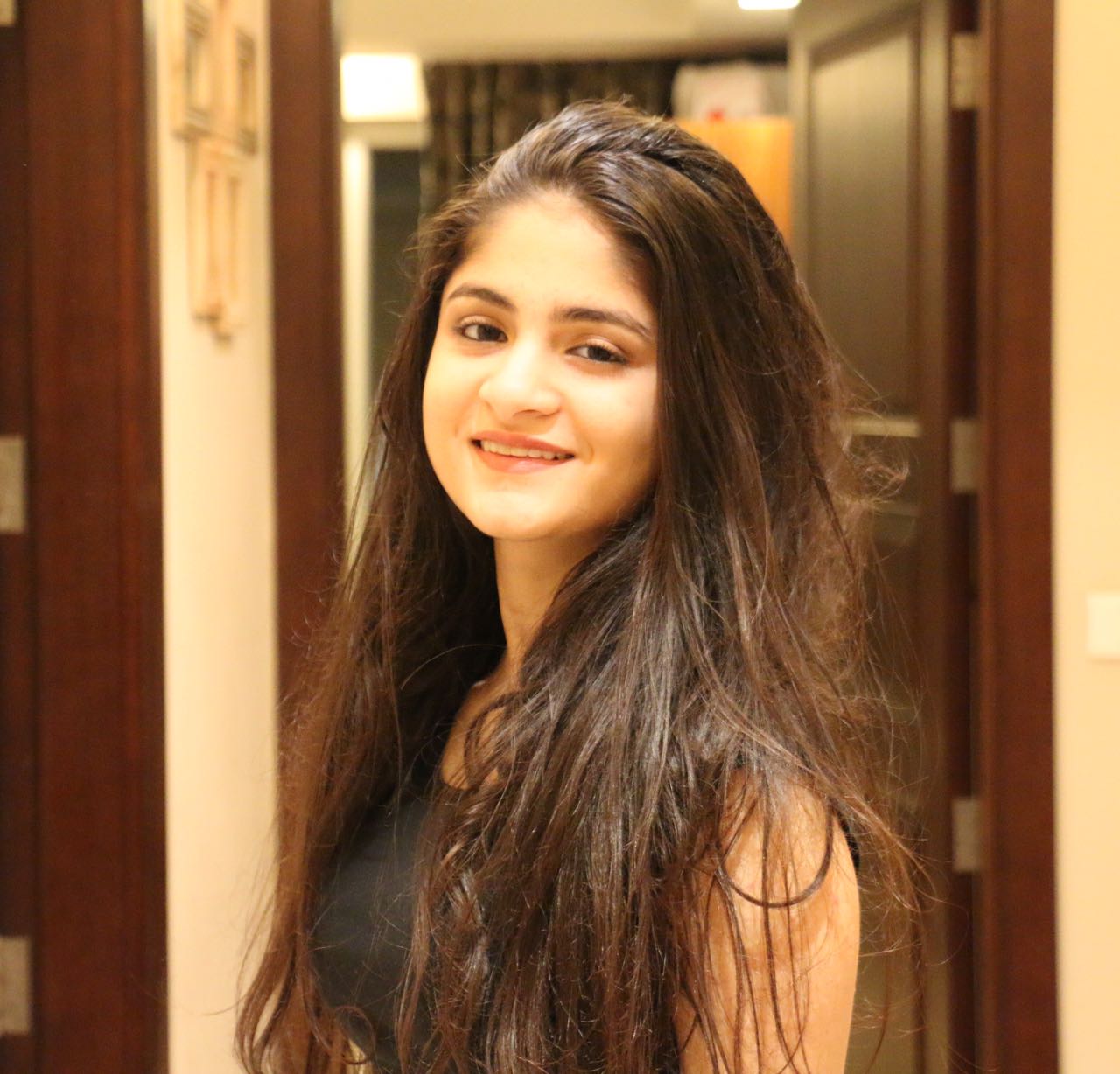 Mumbai: For countless women in India, equal rights in parental property remains a promise far removed from the harsh realities of a patriarchal society. Men grow up believing that parental property is their right, not their sister’s; women are conditioned to believe that they are not entitled to any share in their father’s property. Despite the law being in place, its implementation is scarce. In cases where the woman is a widow, or a divorcee, or is unmarried- limited awareness, financial and legal resources often ensure that she is in no position to claim her rights and is reduced to financial dependence and indignity. It is toughest for her to fight against her own family to claim her rights because they tend to be her support system.

Such dependence causes significant psychological stress that stops women from asserting their rights, leading to an unending spiral of struggle, depriving the family of growth for generations to come. Now a student driven platform, People Power Partnership (PPP), promises to bridge the gap between the law and its implementation and has joined the fight to tip the scales in favor of justice for women.

PPP is a website that links women in need of legal advice or support for matters related to parental property rights with NGOs and practitioners of law. The platform has been envisioned and developed by a team of students – Shreyvardhan Sharma, Zoya Achanta and Priyanshi Sharma

Advocate Savita Sinha who is also presently associated with PPP had these appreciative words to offer on the vision guiding this project – “In an era where despite prevailing laws, women getting an equal share in property is a distant reality- PPP project can play the twin roles of generating awareness as well as facilitating them with the redressal of their grievances a stage prior to being forced to knock the doors of justice. This initiative also has the potential to be a win-win for all the stakeholders as it looks at guiding, counseling and informal mediation between the family members, rather than resorting to litigation which has its foundation in disharmony. We look forward to PPP bringing a renaissance of equality, justice, hope, gratitude, right to property and actual share in property- all at the same time in lives of many many people.”