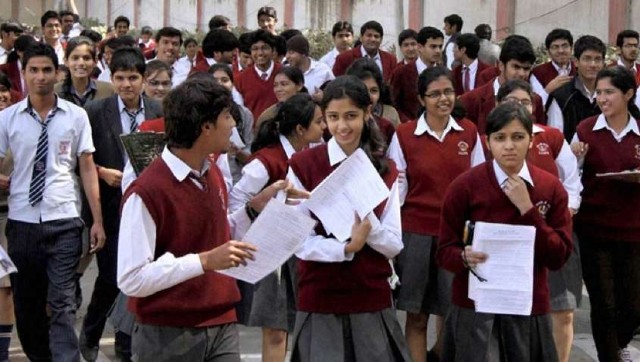 Informing this the Board official said that last year, Himachal Pradesh School Education Board declared the 10th class result on April 29, but this time due to Kovid-19, there has been a delay in announcing the result. According to reports, this year, students of class 10 have been given Grace Marks in Sanskrit and Urdu as these papers could not be conducted due to Covid pandemic.

Chairman HPBOSE Dr. Suresh Kumar Soni said that preparations to declare class 12 result have been completed. Yesterday, on June 8, paper of the geography subject was conducted by the board. Now the class 12th result will also be declared in the last week of June.

Board official said that the students of class 10 , can check the result on official website hpbose.org now.

University of Oxford: Royal Society cautions against online censorship of…

iednewsdesk Jan 22, 2022
But the Online Information Environment report, created by a working group of leading researchers, including…