Historian Ana Minian, who studies Latin American migration, is one of 27 Carnegie fellows

By India Education Diary Bureau Admin On May 13, 2020
Share

Ana Raquel Minian, an associate professor of history in the School of Humanities and Sciences, has been named a 2020 Andrew Carnegie Fellow. Minian, whose work focuses on Latin American migration, joins a class of 27 fellows, each of whom receives up to $200,000 to pursue a writing and research project. 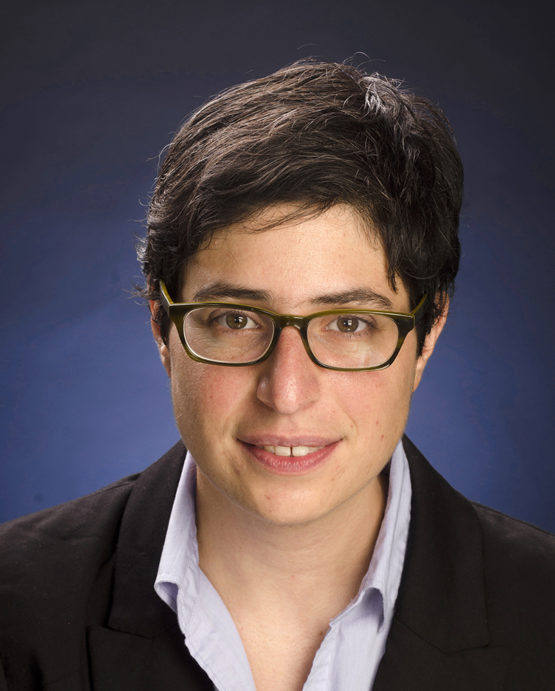 Minian said she will use the Carnegie Fellowship to complete the research for her next book, No Man’s Lands: A New History of Immigration Restriction. The project explores how U.S. government officials shaped multiple geographic spaces to curtail migration from Latin America and the Spanish-speaking Caribbean and the effects that these efforts had on both migrants and citizens.

“While most Americans view the U.S.-Mexico border as the primary site designed to stop Latin American migration, this project shows how, since the 1970s, U.S. officials – from border patrol officers to senators to the U.S. president – have shaped a multifaceted set of spaces to prevent migrants from entering and living in the United States,” Minian said.

Her first book, Undocumented Lives: The Untold Story of Mexican Migration (Harvard University Press, 2018), won four prizes from major academic associations, including the David Montgomery Award for the best book in labor and working-class history. The award is given jointly by the Organization of American Historians and the Labor and Working-Class History Association. Undocumented Lives explores how unauthorized migration from Mexico to the United States became an entrenched phenomenon in the years between 1965 and 1986.

The book was also a finalist for the Frederick Jackson Turner Award, given by the Organization of American Historians to the author of a first scholarly book dealing with some aspect of American history. It received an honorable mention for the Latin American Studies Association’s Bryce Wood Book Award given to an outstanding book on Latin America in the social sciences and humanities published in English.

On learning of her selection as a Carnegie Fellow, Minian said, “All I could feel was delight and excitement as I knew how helpful the fellowship would be. The award will give me the time I require to undertake the research and writing needed to complete the project.”

Carnegie Corporation of New York was established in 1911 by Andrew Carnegie to promote the advancement and diffusion of knowledge and understanding.

The Academy of Medical Sciences announces new Fellows for 2020