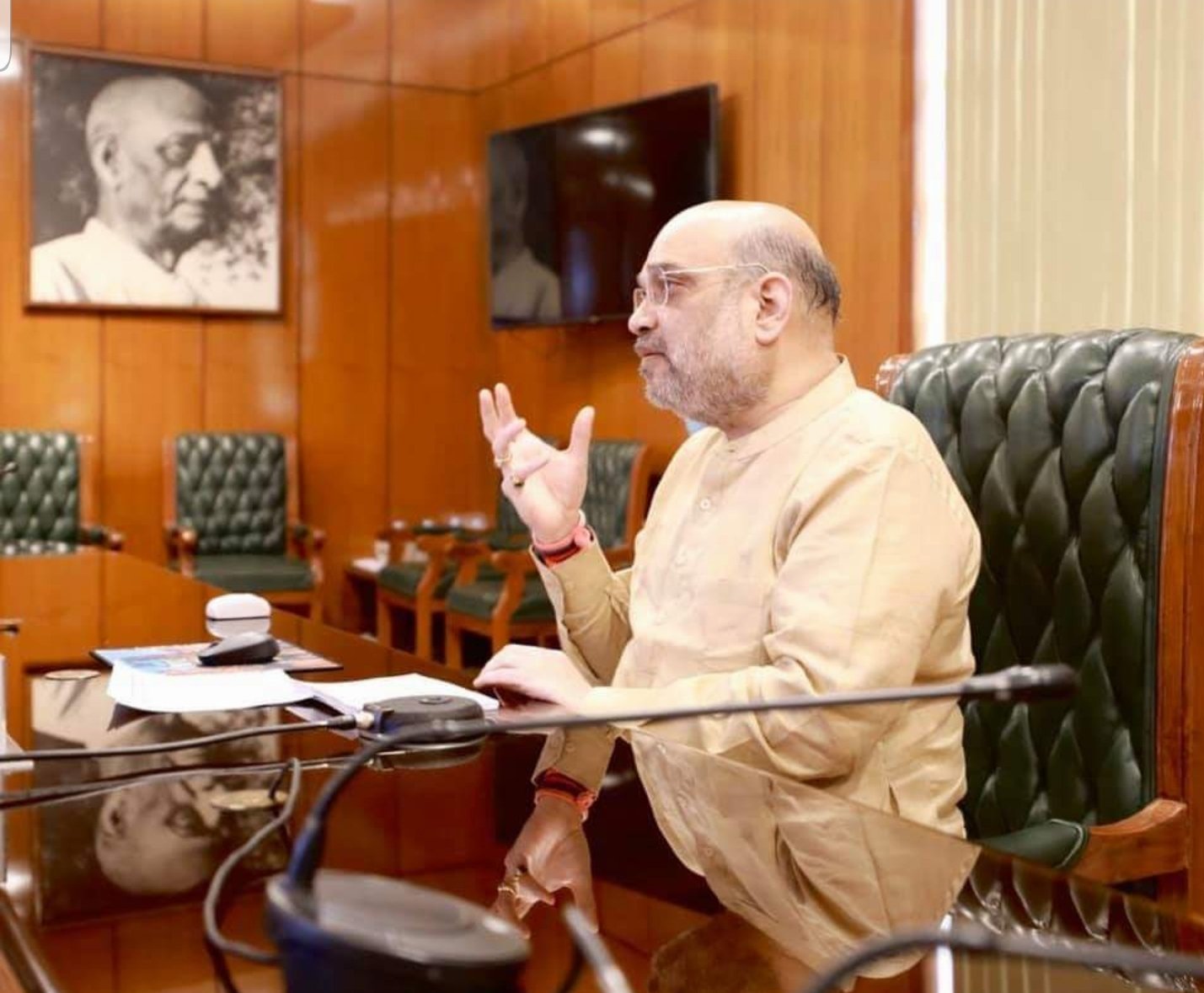 Union Home Minister added that “Skill India has been empowering the youth of the country by enhancing their inner potential by providing them with the right skill sets and has played a major role in boosting the spirit of entrepreneurship among them”.

Skill India is an initiative of the Government of India which has been launched to empower the youth of the country with skill sets which make them more employable and more productive in their work environment. Skill India offers courses across several sectors which are aligned to the standards recognised by both, the industry and the government under the National Skill Qualification Framework.