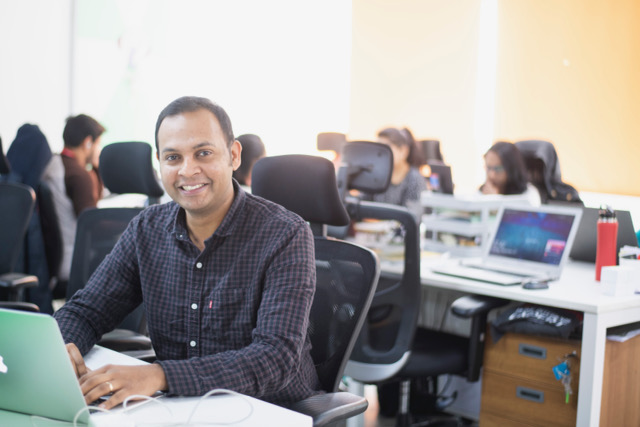 New Delhi: HomeLane, India’s leading tech-based home interior company, today announced the elevation of Tanuj Choudhry to Co-Founder and Chief Operating Officer. In his new role, Tanuj will be responsible for managing HomeLane’s overall business operations and driving the Company’s long term growth strategy. The announcement was made by Srikanth Iyer, Co-Founder and CEO of HomeLane, in an internal email to employees.

“Tanuj joined us in our early days and has been instrumental in building HomeLane into what it is today. Our revenues have grown five-fold in the last 4 years and he deserves most of the credit for that. As we double-down on profitability without losing sight of growth, Tanuj’s experience as a leader and organization builder will be critical. I am extremely pleased to have him as a Co-founder”, said Srikanth Iyer, Co-Founder & CEO of HomeLane.

Tanuj joined HomeLane in 2015 as Vice President – Growth, and launched & led HomeLane’s Franchise model and Design Partner program to help scale the business while remaining asset-light. He also helped build out HomeLane’s Product & Tech function. In 2016, he transitioned to the role of Chief Business Officer in which he was responsible for marketing & sales, last mile delivery and category. Now, as HomeLane’s Chief Operating Officer, he will be additionally responsible for taking HomeLane to profitability by end of this fiscal, and growing the business thereon.

Established in 2014, HomeLane has grown into India’s leading tech-based home interiors brand, providing end-to-end interior services in a personalized, professional way. Through technological interventions, tech-empowered expert designers and project managers, the company has over 15,000 customers across the country, over the last six years. The company undertakes strict safety and sanitation protocols to ensure a hygienic, safe and responsible design and execution process allowing its customers a safe interiors experience. HomeLane currently services 10+ cities across the country through 19 experience centres.