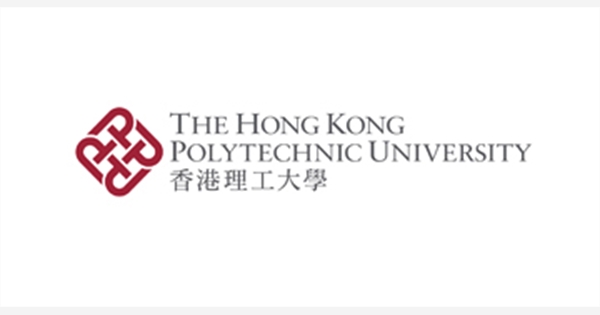 Professor Pauline CHO of the School of Optometry at The Hong Kong Polytechnic University (PolyU) was recently named as the Most Impactful Author in a bibliometric analysis of the orthokeratology literature published in the UK journal Contact Lens & Anterior Eye, with the total number of citations and publications of Professor Cho’s work ranked first amongst other orthokeratology scholars. PolyU was also named as the Leading Institution with the highest number of highly-cited papers in the field, followed by the University of New South Wales and the University of Ohio.

“We are very honoured to receive this important recognition of our research efforts in the field of orthokeratology. Thanks to world-class research facilities and dedicated faculty members, the School of Optometry has made significant contributions to myopia research and control. We will continue to scale new heights in the areas of innovation and technology to help safeguard public eye health,” said Professor Pauline Cho.

Professor Cho and her team have been engaged in orthokeratology-related studies since many years ago. Back in 2005, the team published the first longitudinal study on overnight orthokeratology, showing effective slowing of myopia progression. Since then, numerous publications have confirmed the myopia control effect and many practitioners have adopted this modality on a routine basis for myopia management.

Orthokeratology was first reported in the 1960s, using flat-fitting conventional rigid gas permeable lenses for daytime wear. The flat-fitting lenses resulted in changes to corneal curvatures, leading to a temporary correction of myopia, but was soon abandoned due to unpredictable results and undesirable side-effects. However, the treatment was revived in the early 2000s with the introduction of specially designed orthokeratology lenses, improved lens material and sophisticated equipment