Four distinguished guests will virtually join Carnegie Mellon University’s Class of 2021 Commencement exercises. France A. Córdova and Martha C. Nussbaum, as well as Carnegie Mellon graduates Jewell P. Rhodes and Robert D. Summer, will receive honorary degrees from the university. The ceremonies — open only to graduating students — will be held on Saturday, May 22, for graduate students and Sunday, May 23, for undergraduates. Both will be livestreamed online for all others, including friends, family and the CMU community.

“It is a Carnegie Mellon tradition to award honorary degrees at commencement to exemplary leaders, whose life and work serve as an inspiration for CMU students, faculty and staff,” said President Farnam Jahanian. “I extend heartfelt congratulations in advance to the Class of 2021, a class that has persevered unlike any other, and to these deserving honorary degree recipients.”

The Honorable France A. Córdova was the 14th director of the National Science Foundation, appointed by President Obama in 2014 to serve a six-year term that ended in 2020. An astrophysicist, Córdova was the first woman to serve as NASA’s chief scientist, and she also received the Distinguished Service Medal, NASA’s highest honor. She is president emerita of Purdue University and chancellor emerita of University of California, Riverside. Córdova has also served as chair of the Board of Regents of the Smithsonian Institution. She will receive an honorary Doctor of Science and Technology. 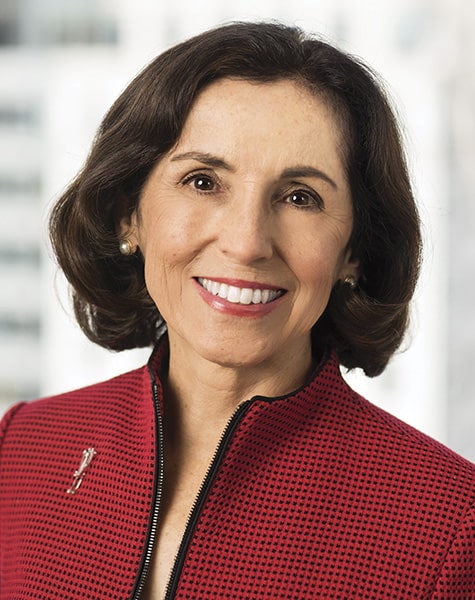 Martha C. Nussbaum is the Ernst Freund Distinguished Service Professor of Law and Ethics at the University of Chicago. An esteemed philosopher, author and academic, Nussbaum has published over 20 books that as a whole reflect on human vulnerabilities and how to create a just society. Among her awards are the Berggruen Prize for Philosophy and Culture and the Kyoto Prize in Arts and Philosophy. She recently won the 2021 Holberg Prize. Nussbaum will receive an honorary Doctor of Humane Letters. 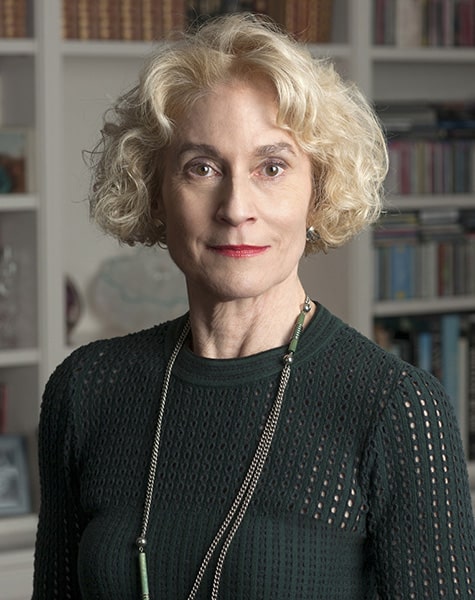 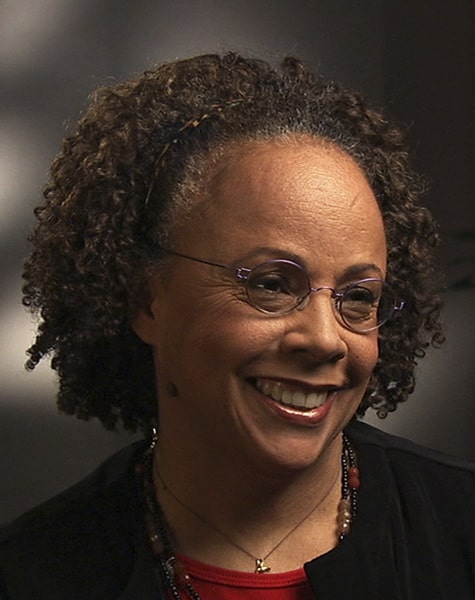 Alumnus Robert D. Summer, who graduated in 1955 with a degree in print management, joined RCA Records and rose to become president of RCA Records’ worldwide operations. While at RCA, Summer was elected as chairman of the Recording Industry Association of America. He went on to become president of Sony Music International in 1987. A loyal supporter of CMU, he has lectured at the School of Music and is a member of the College of Fine Arts Dean’s Council. He was awarded the Alumni Lifetime Achievement Award in 2005. Summer will receive an honorary Doctor of Fine Arts. 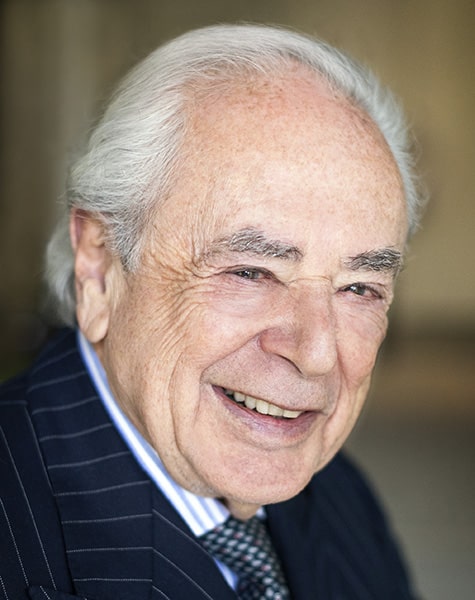 This year’s student speakers are Frank Avino, who is earning an MBA from the Tepper School of Business, and Maria Cristina Pullen, who is graduating with bachelor’s degrees in professional writing and international relations and politics from the Dietrich College of Humanities and Social Sciences.