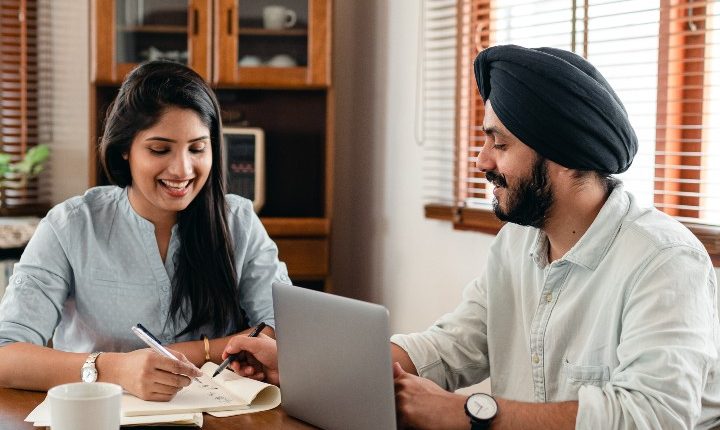 India is considered to be a developing country. It has a demographic inside the age range of 0-14 years that accounts for roughly 26.31 percent of the total, which means there are several prospects for development. As an example, the education industry is one such industry that does have the capacity to develop but also possesses the capacity to assist the whole country. When a country is equipped with the appropriate information and training, it will result in economic development and advancement for that nation. Currently, India has the second biggest higher schools in the world, behind only the United States in terms of enrollment. During the Vedic era, the Vedas served as the primary source of information. The Gurukul system was widely used. After then, there were the Mughal and the British eras. However, until the arrival of the British, this industry remained nearly completely inactive. When technology and industrialization arrived, women were motivated to further their education, and this field began to expand and prosper. It provided people with work, knowledge, and a sense of optimism for the future, which in turn resulted in private and governmental investment. Now, let’s see how foreign investment can help Indian education become better than it currently is.

The Role of Private Investment

Because of the low level of funding, the schooling industry in India is proving it more difficult to keep up with expanding market wants and competitiveness from international educational institutions. It became very necessary to enhance private-public investment development in order to keep up with the times. Because step in planning in the nation are still lacking in terms of quality, the sector provides prospects for capital growth because entrepreneurs have the option to create it themselves. As a result, private businesses find it very advantageous to participate in the Indian education industry. Many government measures are being implemented to help the distant education sector flourish, in addition to an emphasis on modern teaching approaches including E-learning and mobile learning.

Several reforms and increased financial outlays have been implemented in the education sector in recent years, with the potential to convert this nation into a knowledge-based economy. Because human resources are becoming more important in the overall growth of a nation, the prosperity of educational facilities is projected to be a primary priority during the present decade and into the future. 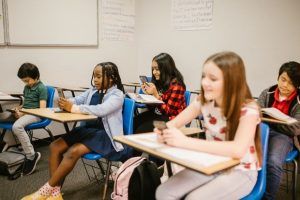 Dozens of college paper writing services can witness the influence of governments’ policies on the education sector of any country, not just India. Sometimes, it represents a keystone that brings hope in terms of its final improvement. There is no doubt that it has tremendous potential for development. The new strategy of the Indian government would allow international players to enter the country’s-controlled education industry. A growing need for good grades for the nation’s youth has prompted the country to promote foreign capital and international banking loans in the field of education. According to the Department of Industrial and Internal Trade, India has experienced an infusion of USD 2.47 billion through its national curriculum from the turn of the century till 2019. And the progress made over those twenty years has so far been evident to everyone who has observed it. The Indian population, internet access, and mobile phone use are presently second only to China in terms of people, broadband reach, and smartphones. In addition to its position as one of the world’s top powerhouses in the e-learning business, India benefits from broad internet usage to promote the country’s educational endeavors.

Bangaloreans to run for the upliftment of public education…

And these figures are really just the drop of the glacier in terms of the enormous potential that Indian education has to deliver.

Indian-based World Affairs seems to be a significant publication that is manufactured and released in the country. With this publication, the Asian and underdeveloped world’s perspectives on topics of global relevance will be provided, which is much required. It encourages contact and discussion between industrialized and developing nations, as well as between researchers and policymakers from all around the world. Global leaders, lawmakers, businesspersons, intellectuals, trainees, and members of the general public are among those who will benefit from this journal’s emphasis on the changing economic circumstance and formulas around the globe, taking into consideration historic events but also enterprise projections, which is addressed to a diverse audience.

The Balance Between Rural & Urban Areas

Do you wonder how a college paper writing sites can help you with finding solutions regarding the balance between rural and urban areas in India? Well, it offers some quality pieces of information that are available to their understudies. In the opinion of Vishal Yadav, CEO of FDI India, discrepancies in educational quality among both villages and urban regions, as well as an unequal ecology in experiments and construction activities, have been some of the main causes of the poor level of foreign direct investment (FDI) in the sector. FDI India is a consultancy that attaches Indian enterprises to overseas companies.

As noted by Vidya Mahambare, Senior economist at the Great Lakes School of Management, the authorities must reconsider their approach to the academic sector, not only to attract foreign direct investment (FDI), and recruit overseas buyers. “More flexibility should be provided for determining and modifying tuition costs and or the availability of alternative seats,” says the author. A key recognition of the New Education Policy is that there are several regulators, which may lead to regulatory disputes and increase the compliance cost of public universities. The regulatory environment must be simplified in a realistic and time-bound manner, and this must be done soon.

Education represents the foundation of a dynamic society’s ability to innovate. India has a strong presence in the international education market as a result of the large number of high-quality institutions of higher learning that it has. The Indian educational system, on the other hand, has opportunities for additional expansion and improvement.