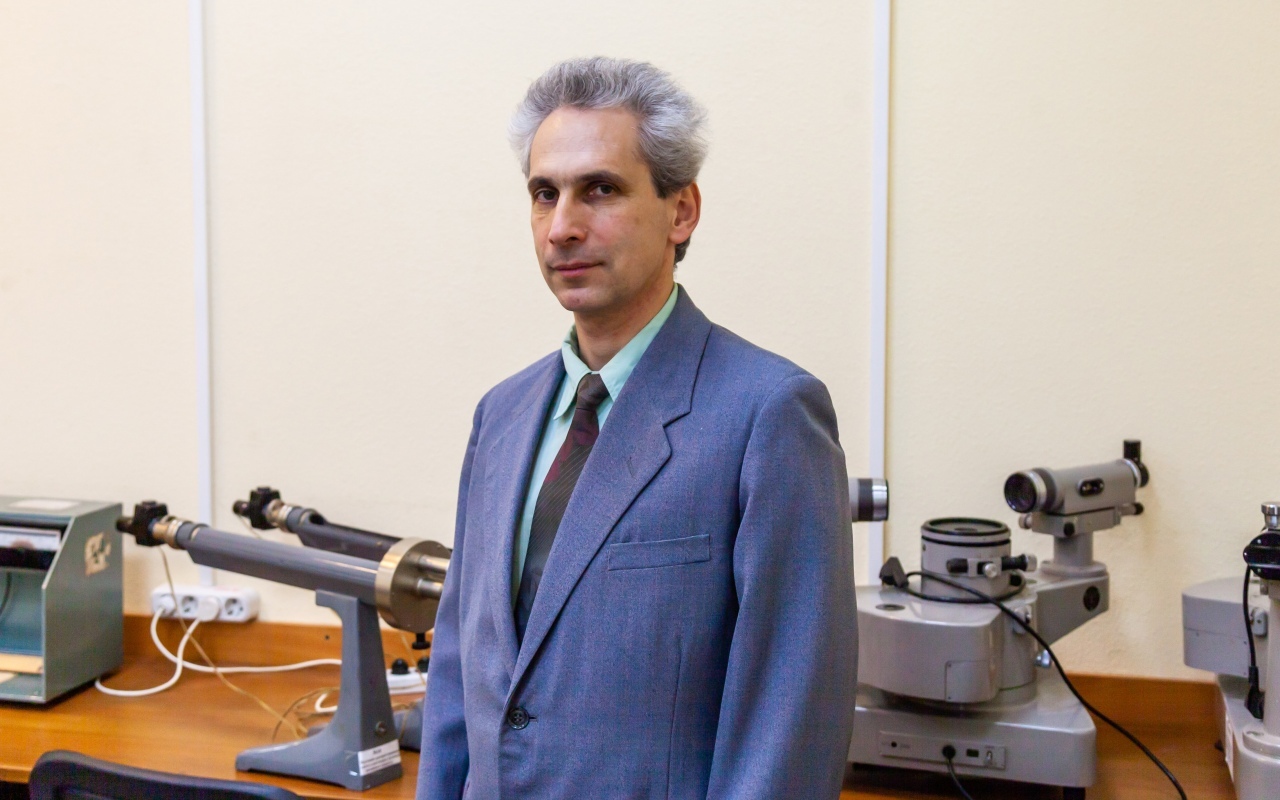 How to Turn a Negative Effect into a Positive One: ETU

Ilya Sheinman, Associate Professor of the Department of Physics of ETU “LETI,” presented an effective and economical method to modernize free-electron lasers to create powerful terahertz, ultraviolet, and X-ray radiation at the symposium “Photon and Neutron Science in the Baltic Sea Region.”

The first stage of the project – symposium “Photon and Neutron Science in the Baltic Sea Region” – took place online from 26 to 29 October.

Ilya Sheinman presented the project of a wakefield undulator for the generation of powerful electromagnetic radiation. The technology will utilize the deviation of the particle beam from the waveguide axis, which is a negative effect in the wakefield accelerators, arising from the interaction of the charged beam with the electromagnetic wave created by it.

“The principle of operation of traditional accelerators is that charged particles, moving in a circle, pass through a special interval in which they increase energy. Over the past 10-20 years, several fundamentally new solutions have emerged for the design of accelerators. One of them is to place the particles in a tube filled with plasma or in a dielectric tube in a metal shell,” the researcher says. “A beam of charged particles interacts with the filling of the waveguide and creates an electromagnetic field, which is a variant of Cherenkov radiation, in which the speed is close to the speed of light. If a small charged beam is placed in this wakefield wave, it will accelerate. The primary beam that creates the field will lose its energy, and the secondary beam will accelerate to very high values.”

A significant disadvantage of this approach is the shift of the beam relative to the axis of the waveguide. As a result of that, particles are attracted to the wall of a tube, which with huge energy can burn a hole in it.

Ilya Sheinman proposed to use this parasitic effect to create a wakefield undulator, a waveguide in the form of a sinusoid, in which the tail of the main beam or a secondary beam of charged particles, attracted to one wall or another, will oscillate in a transverse direction. Due to such oscillations, the electrons of the beam will move with acceleration and generate electromagnetic waves, which is a necessary condition for creating a free-electron laser.


“A modern undulator based on an alternating magnetic field is very expensive and requires precise adjustment. My approach is to use a curved waveguide with the right parameters as an accelerator for free-electron lasers, which will significantly reduce the cost of creating undulators.”

Ilya Sheinman, Associate Professor of the Department of Physics of ETU “LETI”
Experts of the European X-Ray Free-Electron Laser Facility (European XFEL), a complex of experimental facilities located in Hamburg, have already expressed their interest in the joint implementation of the researcher’s project.

The second stage of the Baltic Scientific Network – Science Center project is a forum, which will take place remotely in December 2020. Based on its results, projects will be selected to participate in the third stage (coaching), which involves funding, training, and access to research equipment.