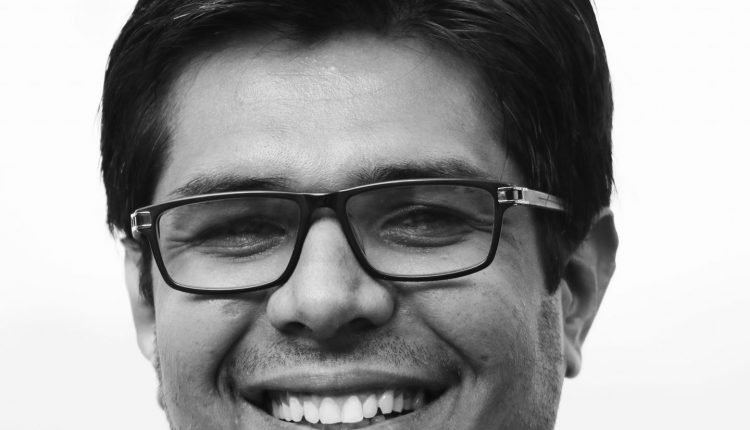 · A story of a son who tries to find a boyfriend or a husband for his single mother · Divya said, audiobook is a big opportunity and we are witnessing a behaviour change in people · Divya Prakash Dubey is one of the bestselling authors whose books have constantly featured in the Nielsen Jagran Bestseller Hindi lists

New Delhi: Ibnebatuti, an audiobook by author Divya Prakash Dubey, is a story of a son who tries to find a boyfriend or a husband for his single mother. Raghav, the son realizes that the task is not as simple as it seems. Narrated by Divya himself it is a story of a missing relationship which has all the unfinished things, letters, talks, meetings, feelings, thoughts, and people.

The story of Ibnebatuti in its initial stage was about a father and daughter, but later, Divya changed it to a mother and son centric story. Divya said that a man marrying twice or thrice is not much talked about in our society, but a woman marrying twice becomes a centre of everyone’s discussion. So, Divya wanted to talk about it through this story.

Speaking on his narration experience for Storytel, Divya said that it is not as simple as talking which people think. Every bit of sound is captured in the mike of a recording studio, and so a narrator requires giving the correct emotion, pronunciation, and clarity while recording.

Speaking on the space of an audiobook in a writers’ life, Divya cited the benefits of audiobooks and said that it is a great source of learning; in fact, every time he is stuck in traffic, he tries to spend the time listening to something in form of an audiobook.

Further he said that audiobook is a big opportunity and we are witnessing a behaviour change in people, which will be more visible in coming future, that how people consume knowledge and information. Also, due to the addictive nature of mobile phones and similar devices, people spend more and more time on them which results in eye fatigue; and here audiobooks come to the rescue.

Giving an example from his personal life, he talks about his mother whose eyesight is not as strong, so Divya’s sister made her listen to the audiobook of Ibnebatuti, which she completed in just two days. So, this became Divya’s first book which his mother completed and that too through the medium of an audiobook.

The sample episode can be listened to in the following link:

MORE INFORMATION ABOUT THE AUDIOBOOK:

With his depth in understanding of human relations and youth, Divya Prakash Dubey has also pioneered being a storyteller of love and relationship. Sample of his audiobooks on romance October Junction and Tumhara Maincould be listened to in the following link:

Texas A&M: Learn What Technology To Bring To Campus With ‘New Aggie TechList’