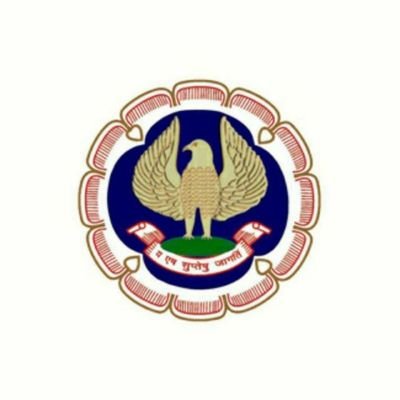 New Delhi: In its endeavor of expanding its global outreach and getting foothold in African regions, the Institute of Chartered Accountants of India (ICAI) has taken membership of Pan African Federation of Accountants (PAFA) which would enable ICAI to connect closely with the professional organisations based in African countries and also to promote such initiatives of ICAI which are of global relevance with PAOs in these jurisdictions.

Established in 2011, PAFA is a non-profit organisation currently with 55 Professional Accountancy Organisations (PAOs) from 44 African countries. Its mission is to accelerate and strengthen the voice and capacity of the Accountancy profession to work in the public interest, facilitate trade, and enhance benefits and quality services to Africa’s citizens.

ICAI has a strong base in Africa with about 2500 members and a robust presence with 6 ICAI overseas Chapters and 13 Representative Offices.

ICAI has also signed a mutual reciprocity agreement with South Africa Institute of Chartered Accountants (SAICA) and has technical co-operation agreements with National Board of Accountants & Auditors, Tanzania and Institute of Certified Public Accountants of Kenya (ICPAK).

ICAI has offered the PAOs in Africa its initiatives namely Unique Documents Identification Number (UDIN), Digital Learning Hub and Digital Competency Maturity Model (DCMM) 2.0: which has been well appreciated by them.

Further, cordial relations in the region along with strong presence there would facilitate in bringing foreign investment to India and aiding in the vision of “Aatmanirbhar Bharat” of the Government of India.