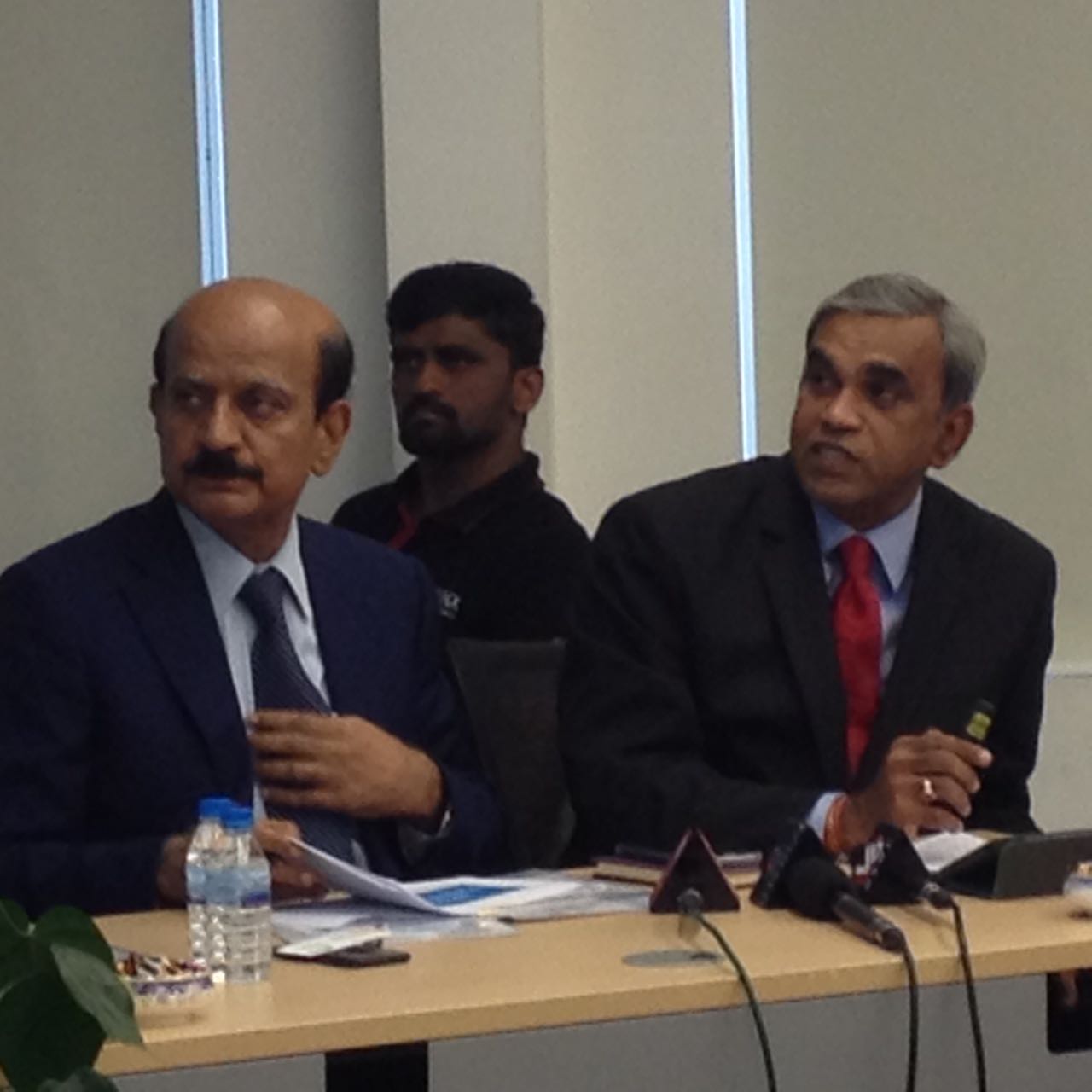 Hyderabad: India Electronics and Semiconductor Association (IESA), the premier trade body representing the Indian Electronics System Design and Manufacturing (ESDM) industry has yet again continued its stride to boost the success of the Make in India initiative in the Indian Aerospace & Defence sector by hosting DEFTRONICS 2017. The fourth edition of DEFTRONICS is scheduled on August 31st & September 1st at Park Hyatt inHyderabad. The theme of DEFTRONICS 2017 is Accelerating Self-reliance in Aerospace, Defence and Internal Security.

It has been a great year for the Indian Aerospace & Defence industry (A&D),which has emerged as one of the most significant domestic industries, presenting an ocean of opportunities for manufacturing companies and foreign companies investing in the A&D space.India has been one of the leading spenders in defence for the past few years and continues to have defence imports of USD 5.9 billion, contributing 15% to the total imports of defence products in the world. IESA has recognised this as a great opportunity to continue its effort to build and support the manufacturing ecosystem in the defence space. It recently announced the launch of setting up the Hyderabadchapter with a focus to provide a stronger thrust for the Aerospace & Defence manufacturing.DEFTRONICS 2017 is focused on providing sessions on the various opportunities in the defence, defence manufacturing, skilling, major programs of defence, etc.The summit will again host the IESA DEFTRONICS Awards aiming to recognize the outstanding individuals and role models in innovation and excellence in the electronics & design services ecosystems in A&D industry.

Commenting on the occasion, MN Vidyashankar, President, India Electronics & Semiconductor Association(IESA) said, “India has reached a stage where manufacturing has been successfully established. Even the Indian Aerospace and Defence Ecosystem, which has beenhistorically a leading net importer,has significantly strengthened the self-sustained model in the past few years. We are motivated to invest more in the industry and bring in more innovation with an increased focus on R&D. We strongly believe that the Indian A&D industry has the full potential to have an independent ecosystem and would provide the maximum support to ensure it becomes significantly more self- sufficient as an industry.”

DEFTRONICS 2017 is expected to host over 300 delegates and over 20 marquee speakers amongst many others. The Summit will focus on Major programs and Opportunities in Aerospace & Defence (DPP, Offset business etc), Defence Manufacturing; Skilling and Capacity building in Defence and Development of new technologies in Aerospace & Defence Additionally, it will also focus on the significance of Internal Security and Cyber security and the scope of Start-ups & SMEs in the industry.

The two-day summitwill see exhibits from over 20 companies including start-ups in the A&D space. The objective of the summit is to strengthen the ecosystem and help participating companies reach out to wider network; engage with peers on exchanging ideas and discovering new opportunities.DEFTRONICS 2017 will have the presence of various industry experts, government officials and leaders in the industry. Dignitaries from the Central & State Governments have been invited to grace the occasion along with participation from the Industry such as Xilinx, Moschip etc.