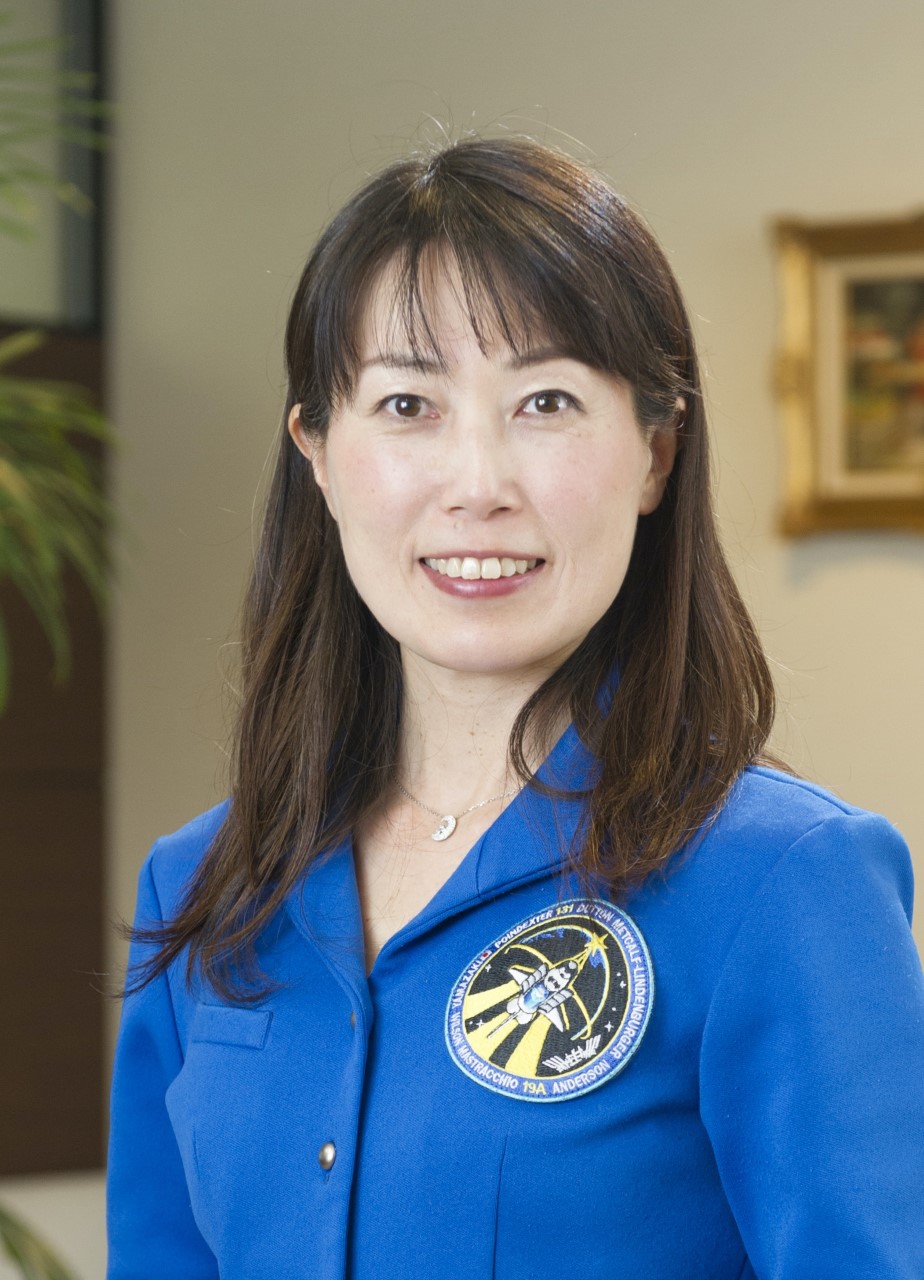 “If you want to go farther, go together- Naoko Yamazaki, Former astronaut”

Bengaluru: “Sustainability is equally important in all of space and on Earth. What space exploration shows us is the depth of possibilities in the universe. What we have discovered so far is so tiny, and there are a lot of unknowns. Knowledge on these unknowns is needed to expand our possibilities of survival, and they can’t be discovered without international cooperation,” said former JAXA astronaut and NASA mission specialist Naoko Yamazaki. Yamazaki San was speaking at India Japan Study Centre (IJSC) at IIM Bangalore’s latest ‘Tatsujin-Speak’ webinar, held on 22nd Januar. The one-hour virtual talk titled “#Space4SDGs; What Can Space Science and Technology Teach Us about Sustainability” was followed by an interactive Q&A session with the audience.

“Since space is a common goal from where we are seeking common profits for the betterment of human beings, I believe it is equally important to form partnerships up in space just as we do on Earth in order to achieve international collaboration,” said Yamazaki San.

Yamazaki San further explained that in order to expand human frontiers, not only around the Earth but to the moon or to Mars, we have to achieve a more self-sufficient recycling system. According to her, the International Space Station (ISS) is a good testbed to develop these technologies. “For example, water is already being recycled. We collect all the water, including urine or sweat and turn it into drinking water. Same goes for the atmospheric air which is recycled as well.”

However, the reality is far from perfect. She continued, “The current recycling ratio is not 100%, it is around 60% to 70%, therefore to raise that recycling ratio is the new target. It is impossible to wash clothes with water in space, so we keep wearing the same clothes for a couple of days, and when it gets dirty, we have to throw them away.” There is still a long way to go, but scientists and engineers are working on these issues.

Currently, the electric power generated on board is achieved through solar panels and battery, she explained. “But if we have to expand the frontiers till Mars, which is far away from the sun, the solar energy would get weaker and we have to find a different method”, added Yamazaki San. Same goes for the food resources. Referring to the supply of food sourced and stocked from Earth for those aboard the ISS, she said. “We were working on experiments by growing food called the ‘Space Veggie’ and have succeeded in growing lettuce and soybeans. And since protein is a huge need for human sustenance in space, we have successfully cultured meat, up in space.”

According to Yamazaki San, the concept of a Sushi printer might be an option in the future up in space where 3D printer is in use already for making replacement tools and other improvements.

Pointing out to the visual of our blue planet captured by NASA, Yamazaki said that when we calculate the amount of water from all the sources on Earth, including rivers and glaciers, 97% of water on Earth is salty water while only 3% is pure water, which we share amongst 7.7 billion people in the world. “Earth itself is like a spaceship; resources are limited and we have to cooperate and share our resources. We are all crew members of this spaceship Earth. Now that traces of water have been discovered on the moon and on Mars (in the polar areas), space agencies all over the world are sending lunar explorers to take samples back for experimentations. The same goes for the moons of Jupiter and Saturn,” explained Yamazaki San. Recently, JAXA’s Asteroid Exploration Probe ‘Hayabusa-2’ succeeded in returning to earth with samples from the Asteroid Ryugu to check for water traces.

Responding to the long debate about the need for investing billions of dollars and other resources on space exploration, rather than spending it on the welfare of the masses, Yamazaki San said that this approach does deserve consideration. However, she advises that space exploration expands human possibilities. “It is an investment for the future”, she said pointing out the example of shopping giant Amazon’s founder Jeff Bezos, who created his own aerospace company with the aim to send millions of people to space. “It is not because he wants to abandon the Earth; rather he wants to save the Earth by putting factories or power plants in space which can serve to lift a big burden off our Earth’s environment.”

Another example she gave on how space exploration can save Earth’s environment is that of space mining. Yamazaki San spoke about how, just like some moons and asteroids have traces of water present, they also have some rare metals valued at billions of dollars, thus making space mining a possible research solution for saving our environment, “provided”, she added, “we continue to maintain the balance between preservation and exploration”.

“To go farther, go together”

Naoko Yamazaki San discussed further on the endless possibilities that this universe provides and how that, combined with the abilities of the space agencies all over, can achieve bigger goals for sustenance. “For example, the beautiful Aurora is a reaction between the solar particles and Earth’s magnetic field. But the solar flares get so intense that it will cause a lot of power loss on the ground. Or it might even destroy some airplanes or some satellites. So we need to monitor the solar weather (aka space weather) 24 hours. This is impossible without an all international collaboration. Thus eventually, living on Mars would become a reality in the near future”, she concluded.