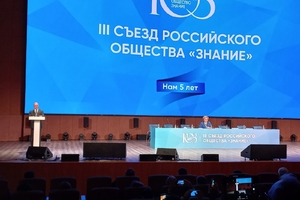 By India Education Diary Bureau Admin On May 15, 2021
Share

On issues of assessing the accessibility and quality of higher education